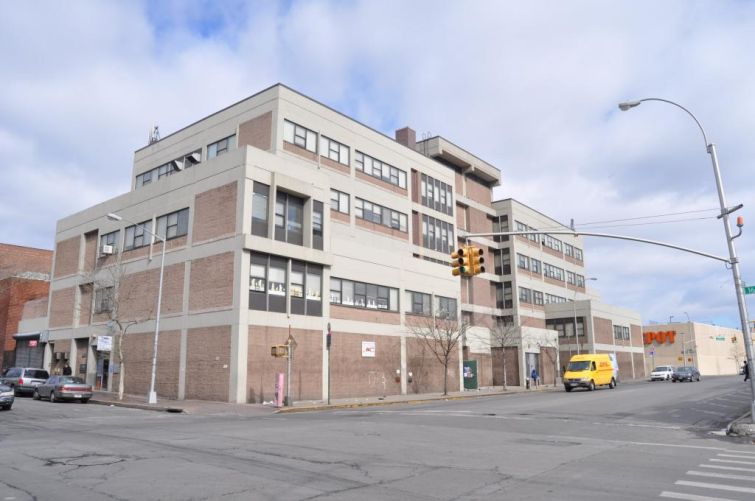 The city has extended the lease on a five-story daycare and senior center in Jamaica, Queens, according to the Department of Citywide Administrative Services (DCAS).

DCAS, which handles real estate transactions for city agencies, finalized the deal last month for the entire 78,800-square-foot building at 165-15 Archer Avenue between 165th Street and Merrick Boulevard. The Administration for Children’s Services will continue to use the property as a day care and office, and the Department for the Aging will keep operating it as a senior center.

ACS used to be a division of the city’s Human Resources Administration, which has occupied the concrete and brick office building since 1978.