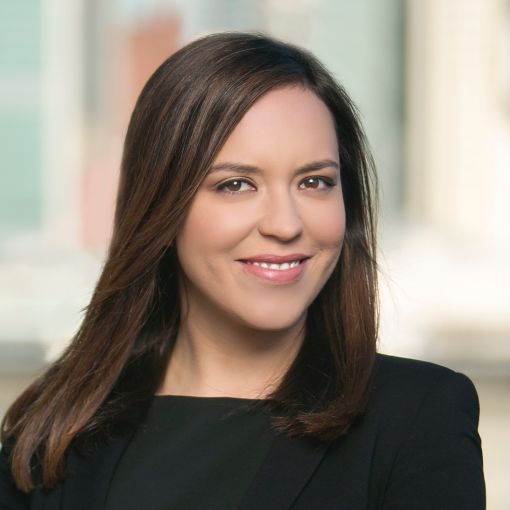 As part of its efforts to become a major developer in the United States, Australia-based construction and real estate investment company Lendlease recently hired real estate development associate Christie Walker from Wood Partners to be the company’s acquisition manager, Commercial Observer has learned.

With about a decade of experience, Walker is responsible for sourcing, negotiating and underwriting deals to acquire land and create joint ventures for development projects. She works directly with Melissa Román Burch, executive general manager of development.

“We are actively building our capabilities and expertise in acquisitions to support our investment and development objectives in New York,” Burch said in a prepared statement. “Christie brings a strong track record in large-scale acquisitions to Lendlease during this exciting time of growth for the firm.”

Currently, Lendlease has just one project under development in New York City—the Rafael Viñoly-designed 55-story, 130-unit condominium at 277 Fifth Avenue between East 29th and East 30th Streets. That tower, which is being built in collaboration with Victor Group, is expected to be completed in 2019.

Walker will be looking for further opportunities to build on that project; she is trying to identify large-scale developments (200,000 square feet and up) in the five boroughs and the metro area. She officially started at Lendlease on Sept. 25.

“We are really looking to develop all asset classes of real estate,” Walker, 31, said. “We have a very broad mandate—condos, rentals, office and mixed-use. Really opportunities where we can create a sense of place.”

Lendlease’s hiring of Walker is also reflective of its efforts to expand diversity at the firm; the company recently began a campaign to hire more female graduates and give internships to more women. “Working alongside another female executive like Melissa Burch is a very exciting prospect for me,” Walker said. “It’s actually the first time that I’ll be working for a woman. I am excited about our mission to develop a large pipeline in the city.”

Prior to Wood Partners, where she worked for about two years, Walker was an associate in investments at RXR Realty, and began her career at Rockrose Development in 2008, shortly before the company split off TF Cornerstone. Walker went to the TF Cornerstone side and assisted with the deal teams to acquire the land for 1.2 million-square-foot rental at 606 West 57th Street in Midtown and and the 714-apartment building at 33 Bond Street in Downtown Brooklyn.

Walker, a native of Nashville, received a economic policy degree from New York University in 2008.