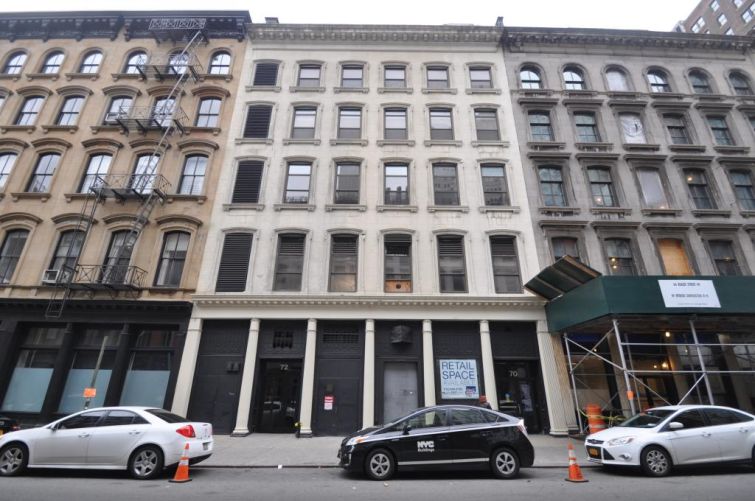 Childcare chain Kiddie Academy has inked a deal for a new outpost at 70-72 Reade Street in Tribeca.

A franchisee of the nationwide children’s education business leased 13,500 square feet for 15 years in the basement and on the lower level, ground floor and second floor of the condominium between Church Street and Broadway, according to a release from Colliers International. Colliers wouldn’t disclose the asking rents. The facility is set to open in early 2018.

ML7 is renovating both the residential and commercial condo portions of the building on Reade Street, according to the release.

Update: This story has been updated to remove the projected asking rents for the retail space, which were out of date.