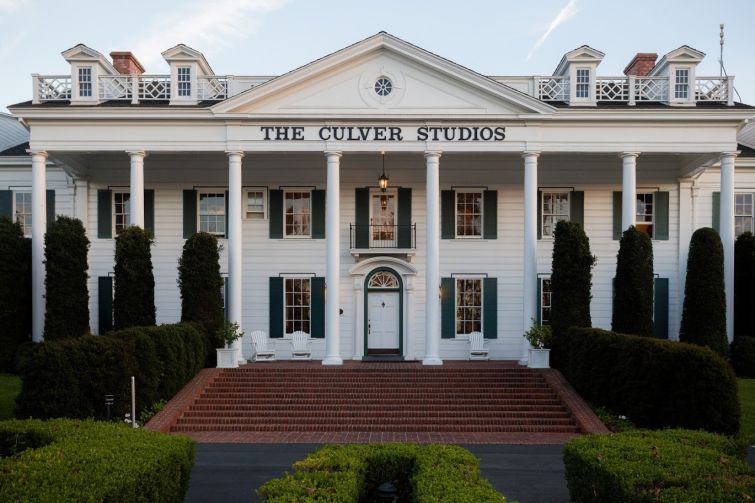 What’s old is new again, as Amazon announced plans to move and expand its entertainment operations within Los Angeles from its digs in Santa Monica to nearby Culver Studios, a historic lot in Culver City where classic films, including Gone with the Wind and Citizen Kane were filmed, Commercial Observer has learned.

Roughly 700 people working in Santa Monica for production arm Amazon Studios, IMDb, Amazon Video and World Wide Advertising will occupy more than 280,000 square feet across the Culver Studios Mansion and Bungalows, according to an official company release. The relocation, which will provide additional space for new jobs in a wide variety of creative, technical, marketing and legal roles, will happen by the end of the year.

Originally developed by silent movie pioneer, Thomas H. Ince, Culver Studios has been undergoing a major update in a bid to attract new media tenants, with Urbanize LA and Curbed Los Angeles publishing details of the overhaul by Gensler, the firm designing the project, in late September. With Amazon moving in and Apple reportedly eying leasing space at the studio, as reported by the Financial Times, it looks like the update, which included relocating several older structures and adding more than 400,000 square feet of new construction, including offices, media stages and a pair of parking structures, has done the trick.

“We are very excited about being a part of 100 years of movie and TV history at The Culver Studios,” said Albert Cheng, the head of Amazon Studios in the official release. “Most importantly, this new L.A.-based office will give us the much-needed space for our team to work and grow so we can keep bringing Prime members the very best in series and movies.”

Currently owned by an affiliate of Hackman Capital Partners, Amazon’s new office will be located at 9336 West Washington Boulevard in Culver City, Calif.

“We welcome Amazon Studios and its content related affiliates to our lot, the Culver Studios, and to a city that is bustling with creativity and innovation,” Michael Hackman, the CEO of Hackman Capital Partners, said in an official statement. “This announcement marks the beginning of a long-term relationship between our iconic studio, and one of the premier content creators in the industry. As we prepare to celebrate the Culver Studios’ centennial, we will continue to embrace its rich history, while looking ahead to its sustained vibrancy through our innovation plan.”

Calls for additional details, including lease terms, were declined from all parties.