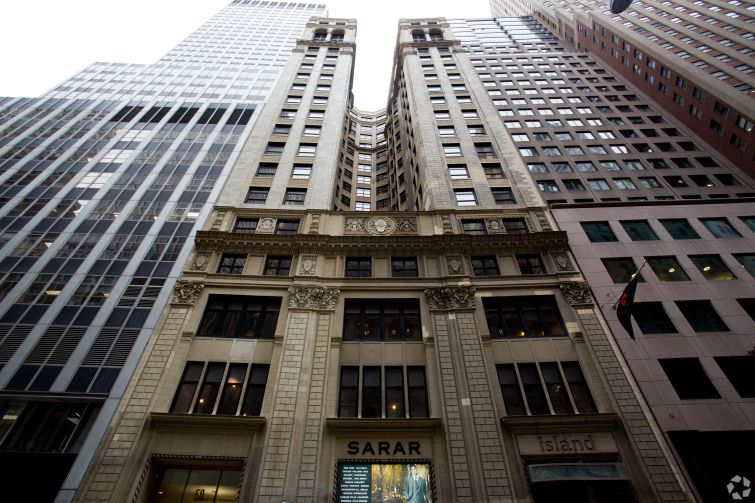 Holiday House Publishing, a children’s book publisher that dates back to 1935, has signed a 10,817-square-foot deal at 50 Broad Street a year after being acquired by an investor, according to Cushman & Wakefield.

The firm will occupy a section of the third floor of the 20-story building between Exchange Place and Beaver Street in the Financial District.

The asking rent in the 10-year deal was $47 per square feet, according to a spokeswoman for C&W. Holiday House is moving its offices from 425 Madison Avenue between East 48th and East 49th Streets, where it has 4,500 square feet on the 12th floor, according to CoStar Group. It will relocate to the new digs in April 2018, a C&W release indicates.

“The unique layout gives us space to publish more of the best books for children while maintaining the culture and heritage that has made the house a special place for authors, artists and our staff since 1935,” Derek Stordahl, Holiday House’s executive vice president and general manager, said in a prepared statement.

“With the building’s pre-war exterior features and location in historic Lower Manhattan, this building is perfectly suited for the culture of Holiday House,” Greeley said. “This prime Downtown location will also lend itself well to the firm’s future growth.”

Fein and Suarez declined to offer comment via the C&W spokeswoman.