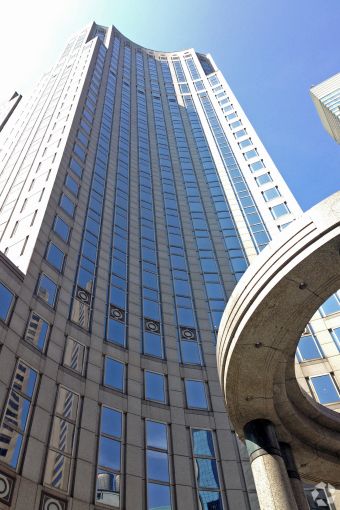 WeWork has taken the 17th and 18th floors in the building between Lexington and Park Avenues, according to a release from Cohen Brothers Realty, bringing its floor count in the 32-story tower to nine, and representing nearly a third of the 400,000-square-foot structure.

Last November, WeWork increased its footage in the building by taking the 14th, 15th and 16th floors, as CO previously reported, after initially leasing the sixth, seventh, eighth and 11th floors earlier in the year. It will assume the new space—formerly the offices of E-Trade—in the first quarter of 2018, a Cohen Brothers Realty spokesman said.

According to Marc Horowitz of Cohen Brothers Realty, who brokered the deal for the landlord in-house, WeWork secured the 17th and 18th floors for 13-and-a-half years, making the lease co-terminus with its other spaces in the building. Asking rent for the space was $80 per square foot.

Savitt Partners‘ Michael Schoen represented WeWork. He would only confirm he was the broker of record.