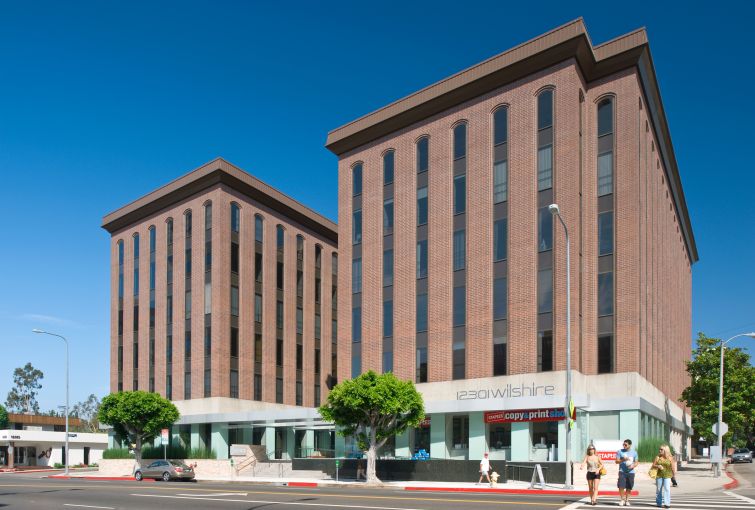 Wells Fargo originated the 10-year, interest only loan to TPMC Realty Corporation, which will be used to retire existing debt and return equity to the property’s ownership group. The loan priced at a spread of 171 basis points over 10-year swaps, excluding the rate lock premium.

“Due to the best-in-class sponsorship and location, we received very strong interest from the lending community and were able to deliver terms and conditions superior to a traditional CMBS loan,” Hakakha said, in prepared remarks.  “We executed an all-in rate lock at application that eliminated any interest rate risk.”

It wasn’t immediately clear which CMBS security the loan will be placed in.

Located in Los Angeles’ Brentwood neighborhood, 12301 Wilshire Boulevard is currently 96 percent leased to a mix of office and medical office tenants. The six-floor property was built in 1974 and renovated in 2010. Its ownership group, a partnership of tenant-in-common investors, purchased the building in 2014.

It’s not the first time that Beverly Hills, Calif.-based Quantum and Wells Fargo have transacted together. As reported by The Real Deal,  Quantum also arranged a 10-year, $47 million mortgage from the lender to refinance Runyon Group‘s Platform mixed-use development in Culver City, Calif., in February.

Officials at Wells Fargo did not immediately return a request for comment.