New York School of the Arts Relocating Within UES 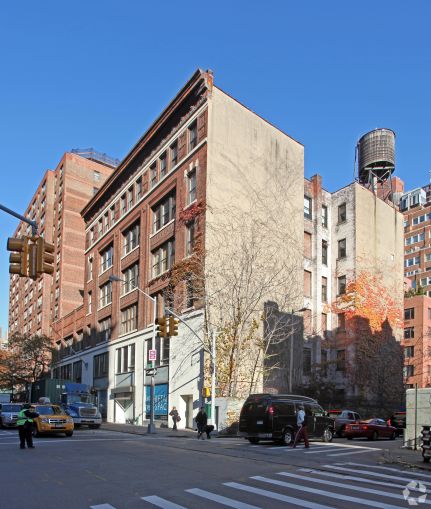 New York School of the Arts has signed a lease to relocate its art school and cultural institution to 315 East 62nd Street between First and Second Avenues, Commercial Observer has learned.

The cultural learning center will be moving out of the National Academy Museum and School at 1083 Fifth Avenue between East 89th and East 90th Streets into 8,619 square feet on the majority of the second floor at 315 East 62nd Street, according to a Lee & Associates NYC news release.

New York School of the Arts is in the process of moving in to its new digs, primarily home to furniture and accessories showrooms, with workshops commencing at the new location on Oct. 15, a Lee & Associates NYC spokeswoman said. The lease is for 15 years, with an asking rent of $62 per square foot.

Kenneth Salzman and Seth Rosen, both of Lee & Associates NYC, represented the tenant in the deal. Steven Marvin of Olmstead Properties worked on behalf of the landlord in-house.

“Our team worked hard throughout the summer to complete this transaction,” Rosen said in a prepared statement. “Ownership was sensitive to the school’s requirements and working in partnership, we were able to develop an expansion plan that accommodates each party’s long-term goals.” (New York School of the Arts has the option to tack on an 8,800-square-foot space on the sixth floor.)

Olmstead Properties acquired the building in September 2007 for $31.3 million, according to property records. Tenants include Renal Research Institute and Weil Cornell Specialty Center.