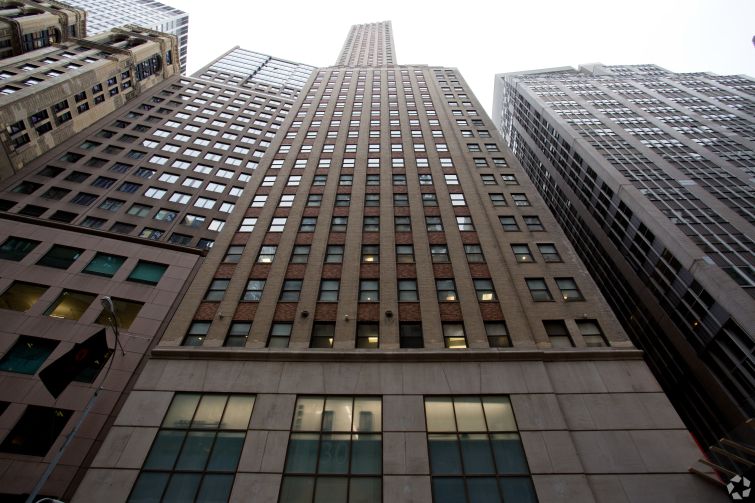 In one transaction, law firm Kaiser Saurborn & Mair inked a 5,851-square-foot deal to move its headquarters to the 47-story building, located between Exchange Place and Beaver Street. The asking rent in the building is in the $60s per square foot according to information provided by the landlord.

Kaiser Saurborn & Mair is moving in December from 111 Broadway between Pine and Thames Streets, where it currently has 5,809 square feet of space on the 18th floor, according to CoStar Group. The law practice has additional offices in Jersey City, N.J.

“[Kaiser Sauborn & Mair] can have their own full floor for their company identity,” said Jonathan Anapol of Prime Manhattan Realty, who represented the law firm in the transaction. “Also, a full floor is terrific for a law firm because it has windows on three sides and you can maximize the windowed offices, and that’s what law firms want.”

Newmark Knight Frank’s Hal Stein, Andrew Peretz, Daniel Appel and David Malawer handled the deal for Tribeca Associates. The Newmark brokers did not immediately return a request for comment via a spokeswoman.

In the second transaction, design agency Fantasy Interactive recently signed a 5,851-square-foot deal. The company has already relocated its offices to the entire 34th floor of the building in a five-year transaction. It moved from 80 Franklin Street between Church Street and Broadway.

Alan Rosinsky from Metro Manhattan Office Space represented the tenant, while the Newmark team also worked on this transaction for the landlord. Rosinsky did not return a call for comment.

Tribeca Associates acquired a 99-year ground lease for 30 Broad Street in April 2016 for $130 million and then started a $30 million renovation of the tower, as CO previously reported.