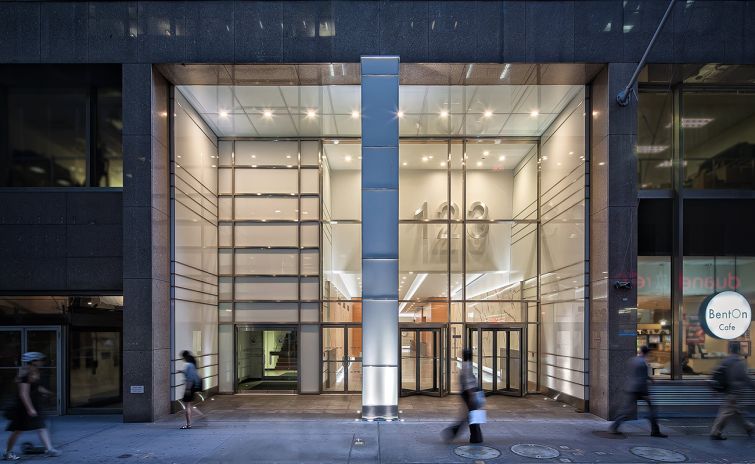 The New York City Department of Youth and Community Development has finalized its lease for 40,610 square feet at 123 William Street in the Financial District, Commercial Observer has learned.

Landlord AR Global signed the lease in July, as CO reported, but the city couldn’t approve the deal until it held a hearing on the transaction on Sept. 13. The Department of Citywide Administrative Services, which handles leasing for city agencies, signed the 20-year lease two weeks ago, according to information from CBRE.

The agency will occupy the entire 17th and 18th floors of the building between Fulton and John Streets. Rent in the deal starts at $2.1 million annually for the first five years and gradually increases to $2.6 million a year in the 16th through 20th years of the lease, according to city records.

The family services agency has occupied the two floors since 2014, but on a month-to-month lease.

“Hands-on ownership, coupled with a location in the center of Downtown’s mass transit, made it an easy decision for them to commit to a long-term lease at 123 William Street,” Gerla said in a statement.

A C&W spokesman didn’t immediately return a request for comment.