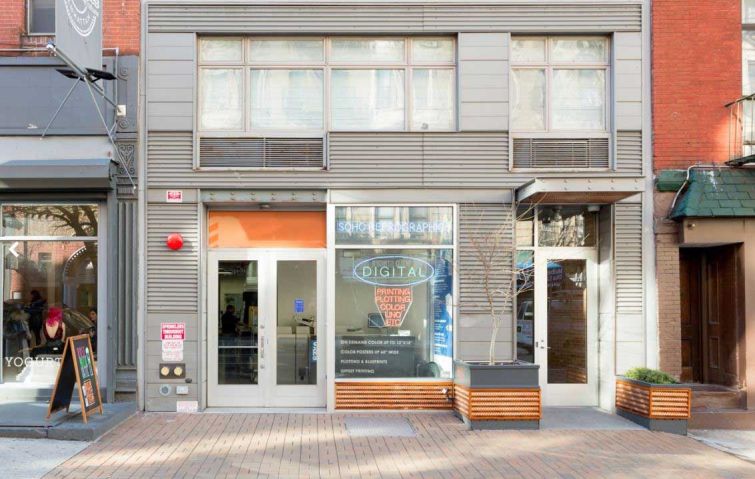 Eastern’s Brad Cohen and Jon Kamali represented the landlord, Steven Hudson. Greenstone Realty Group’s Rodney Sani represented the tenant, which has a Dec. 1 expected move-in date. Sani would only confirm he worked on behalf of the tenant.

“The new location at 381 Broome Street will give Browhaus the opportunity to open its Manhattan flagship store in a larger space in the heart of Nolita,” Cohen said in prepared remarks. “The site is ideally located in one of the trendiest neighborhoods in Manhattan, surrounded by the city’s hottest brands including Goldbar, Sweetgreen, Mimi Cheng’s Dumplings, Cha Cha Macha and more.”

Browhaus has the one store in New York City as well as spaces in Bangkok, Beijing, Davao, Hong Kong, Jakarta, London, Manila and Shanghai.