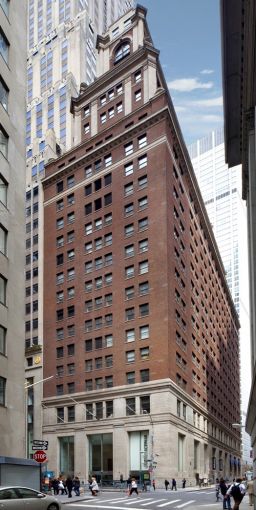 GameChanger Media, the technology firm behind the baseball and softball scorekeeping app of the same name, is moving from just west of City Hall to the Financial District.

The Dick’s Sporting Goods subsidiary just inked a 16,906-square-foot lease for the entire 11th floor of Equity Office’s 44 Wall Street, according to a release from the landlord. The app company will relocate from the 6,700 square feet it currently occupies at 86 Chambers Street.

Asking rent in the deal, which was first reported by The New York Post, was in the high $50s a square foot. The length of the lease wasn’t disclosed.

“The ownership prebuilt to a standard that was creative and high-end, which perfectly fits the culture of GameChanger,” Fisher said in prepared remarks. “Also, given [that] it was already under construction, the space gave them the option to move in quickly.”