Amazon, Don’t Be Fooled by the Others; We’re Your True Home! 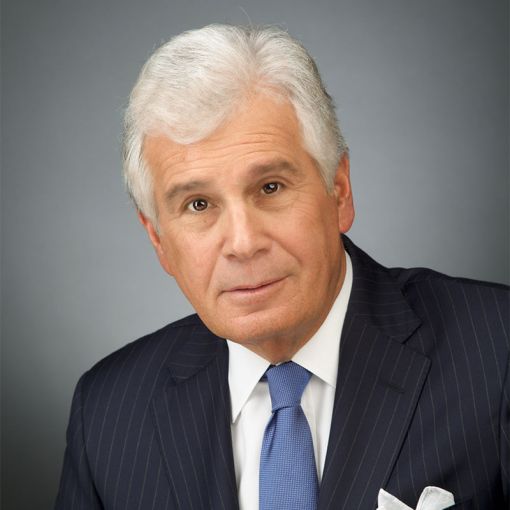 Amazon, which redefined the landscape of how sales and commerce are transacted, is doing much the same in its search for a second headquarters. In what could be a generation-defining opportunity, one of the world’s most influential companies is planning to open a second home in a U.S. city, a decision that will pack an economic punch that is rare in its power and immediacy.

This will be a job and tax generating mega-machine for the municipality that is the winner of this singular request for proposal (RFP) redevelopment opportunity.

Having spent over 25 years of my legal career assisting major corporations, real estate developers and economic development agencies in connection with multipurpose projects, what’s exceptionally clear is that those wishing to compete for this project must offer both a unique value and a willingness to be flexible and creative.

Amazon has determined it will only locate to a North American metro area with a population of 1 million-plus within its surrounding 30-mile radius, narrowing the possibilities to approximately 50 U.S. metro areas. The “HQ2 Sweepstakes” also mandates that the winner be 45 minutes from an international airport, one to two miles from major highways and have immediate access to public transit. Green spaces and a clear commitment to economic reinvestment is a must.

The project is expected to bring $5 billion in direct capital expenditures. At its current Seattle location, Amazon has been a huge catalyst for development: From 2010 to 2016, its presence resulted in an additional $38 billion for that city’s economy, and every dollar invested generated an additional $1.40 for the city’s economy overall.

On a similar note, in 1988, computer software pioneer Ross Perot had the vision to purchase thousands of acres 14 miles outside of Fort Worth, Texas for the purpose of building the world’s first 100 percent industrial airport serving cargo, military and corporate aviation. Since then, his “city of commerce” has thrived as the cornerstone of the nation’s fastest growing industrial complex.

As a further example, in 2010, then-New York City Mayor Michael Bloomberg proposed that Roosevelt Island, located in the East River sandwiched between Manhattan and Queens, would become the East Coast’s high-tech center of learning and excellence. The Cornell Tech campus, which officially opened on Sept. 13, is projected to result in 50,000 new quality jobs in the coming few years.

To the community that wins the Amazon bid, the prize is 50,000-plus new jobs with an average annual employee compensation exceeding $100,000, the occupancy of 8 million square feet of commercial space and billions of dollars in new infrastructure and investment.

Between now and Oct.19, when all final RFP submissions to Amazon are due, cities, like New York, and in some cases developers are making a mad scramble to accentuate the positives of their proposals.

Government and business leaders often talk about the importance of long-term vision and planning. The decisions made today can reverberate through the decades and form the world that our children and grandchildren will live in. This is a chance to put words into action and demonstrate that we are ready to seize what could be the biggest economic game-changer of our lifetimes.

Jeffrey Citron is co-managing partner of Davidoff Hutcher & Citron with extensive experience in assisting private and public companies in securing financing, grants and benefits for capital projects through the auspices of government agencies and lending institutions. He can be reached at CIT@dhclegal.com.