What Our Sandy Response Can Teach Us About Harvey and Irma 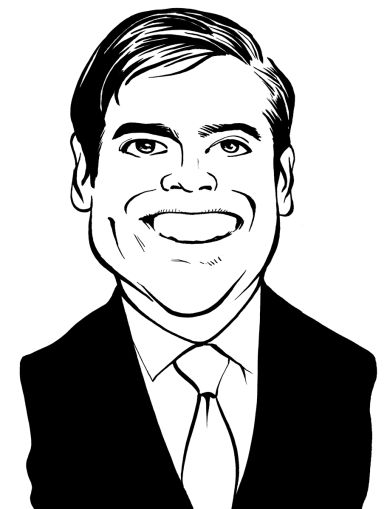 The destruction of Hurricanes Harvey and Irma has caused heartache for millions of Americans. Once the damage can be assessed, the challenge of rebuilding what was lost can begin. As one of six construction firms chosen to manage repairs and provide critical aid to displaced families and communities in the aftermath of Superstorm Sandy in 2012, Gilbane felt it was important to offer some of our thoughts and experience on creating a blueprint for success after these storms.

The damage done to New York City by Sandy was unprecedented. The city needed to develop a program with the capability to respond quickly and efficiently while at the same time providing immediate action with prudent management and oversight processes. To meet this challenge, then-Mayor Michael Bloomberg launched the NYC Rapid Repairs Program in partnership with FEMA.

Gilbane was assigned the Rockaways in Queens, which was one of the areas hardest hit. Our task was daunting and exceptional. Residents were without heat, power and hot water; and many of their homes had flooded. Approximately 60,000 residential buildings were affected across the five boroughs.

We were able to meet the challenge by implementing an organized and streamlined management approach. Gilbane employees from across the United States worked seven days a week ensuring that the processes, subcontractors and materials were in place; that proper damage assessment was quickly and effectively executed; and that there was close coordination with the city and the affected residents.

Timely and accurate reporting of information was a critical component of success. Our program partner participants from the city were quickly trained in Gilbane’s project management tool—iBuild—a platform that allowed us to collect, organize, map/cluster index, model and report on thousands of data points relevant to the strategic execution of the program. The platform was intuitive enough for city employees to quickly grasp and navigate iBuild within days of training.

Because of the scope and nature of the rebuild, this collaboration with city partners was essential. We were able to get mobilized so quickly because of our project management systems and did so in such a way that our partners were able to quickly join in on the effort. Overall, this coordinated effort returned power, heat and hot water services to more than 1,500 properties, which allowed more than 3,000 families to return to their homes before the brunt of winter weather kicked in.

Other efforts were more long-term. Rebuilding houses that had been completely destroyed took years. As local residents know, the reality is that repairs to some critical infrastructure in New York City are still in process—a humbling fact when one considers that the damage to Houston has surpassed what we faced in New York five years ago.

There are obviously significant logistical challenges ahead for Texans and Floridians. The authorities should seek to emulate the successful components of the immediate post-Sandy efforts to best support local populations.

The most immediate priority, of course, is to ensure that the various safety mechanisms that underlie urban areas get up and running as soon as possible. This means giving precedence to hospitals and emergency response services. Many of these challenges are hidden—for instance, a majority of traffic lights in Houston are not functioning due to power outages, placing tremendous stress on police, fire and rescue units. It will also be vital to repair and rebuild schools that were damaged so that normalcy can return to the cities as soon as possible.

After these initial steps, the process becomes much more complicated. In the longer-term, the entire industry must work together and coordinate, often working outside of their standard markets.

Fortunately, the construction industry understands the challenges that will face Texas and Florida. The rebuilding process will be long and often arduous, but as has happened countless times before, what was destroyed will be rebuilt. As long as all stakeholders and actors coordinate and work efficiently, rebuilding will leave local communities better equipped to withstand future storms and protect more families.