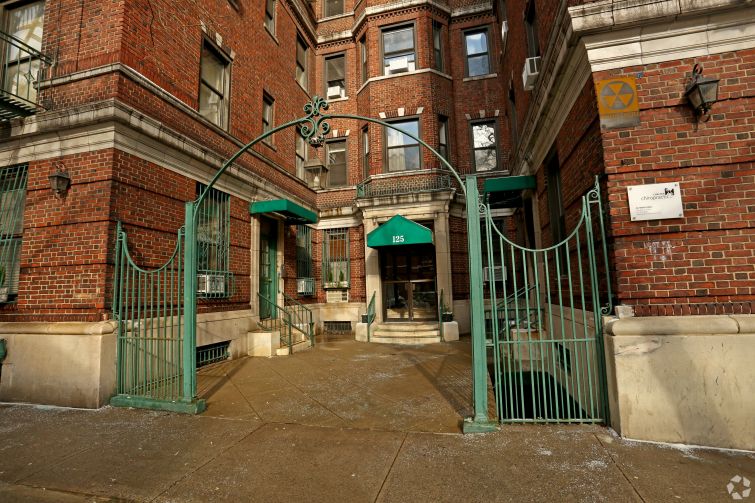 Raphael Toledano’s Brookhill Properties is seeking Chapter 11 bankruptcy protection for a rental building at 125 West 16th Street between Avenue of the Americas and Seventh Avenue that is valued at $40 million.

The filing comes the same week that Madison Realty Capital sold its $34 million in debt on the property, and eight days after Brookhill signed a sale agreement with AAK Acquisitions LLC, according to yesterday’s filing in the United States Bankruptcy Court for the Southern District of New York obtained via Nationwide Research Company.

Brookhill acquired the six-story, 39,504-square-foot building on April 23, 2015 for $41.5 million, property records indicate, with a $29 million mortgage (plus $5 million for renovations) from Madison Realty Capital. The financial institution retained the loan until this Tuesday, according to Josh Zegen, the firm’s co-founder, when it was sold to an undisclosed entity.

“Because we no longer have a position we are not affected by the bankruptcy,” Zegan told Commercial Observer.

The Real Deal reported two days ago that AAK Acquisitions LLC was in contract to buy the 40-unit residential property (with two ground-floor retail units). Attorney William Schneider, who TRD said is representing AAK Acquisitions LLC in the purchase, didn’t immediately respond to a request for comment.

This is the second recent bankruptcy filing for Toledano. In August he sought Chapter 11 protection at 97 Second Avenue between Fifth and Sixth Streets, an East Village walk-up building, as CO reported at the time.