Software Company Nuxeo Relocating US HQ to 12,600 SF in Dumbo From W’burg 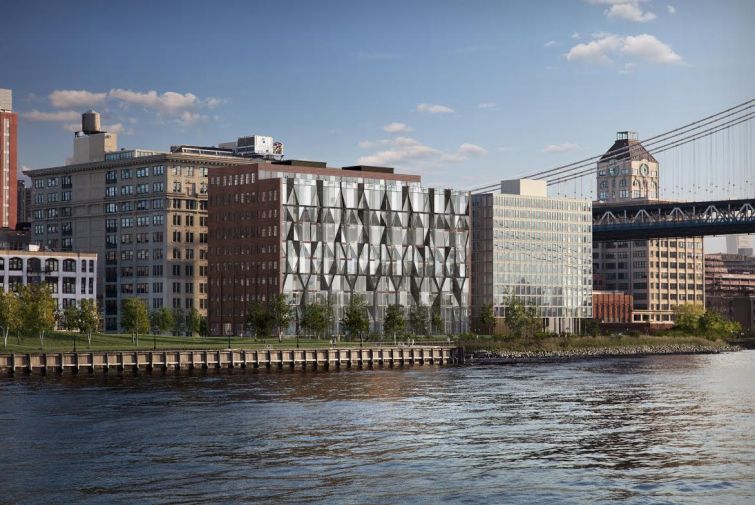 The company signed a lease for 12,567 square feet at 10 Jay Street between Pearl and Jay Streets in Dumbo, according to Newmark Knight Frank, on half of the fifth floor. The lease is for seven years and building asking rents range from $75 to $85 per square foot, the brokerage indicated.

Nuxeo will be relocating from 181 North 11th Street in Williamsburg come January. It will join Translation, an agency that specializes in building brands, which signed a deal in June 2016 for 35,000 square feet on part of the third and fourth floors, as CO previously reported. Translation became the nine-story, 230,000-square-foot building’s first tenant following the property’s redevelopment.

Nuxeo considered moving to other parts of Brooklyn, but thought Dumbo was the best “due to its accessibility, inspiring work environment and excellent views,” NKF said in a press release.

“Nuxeo is very excited about the opportunities the new space will provide to grow its business in the U.S. and throughout the world,” Nuxeo Chief Executive Officer Eric Barroca said in a statement. The firm also has offices in Washington, D.C., Los Angeles, London, Paris and Lisbon.