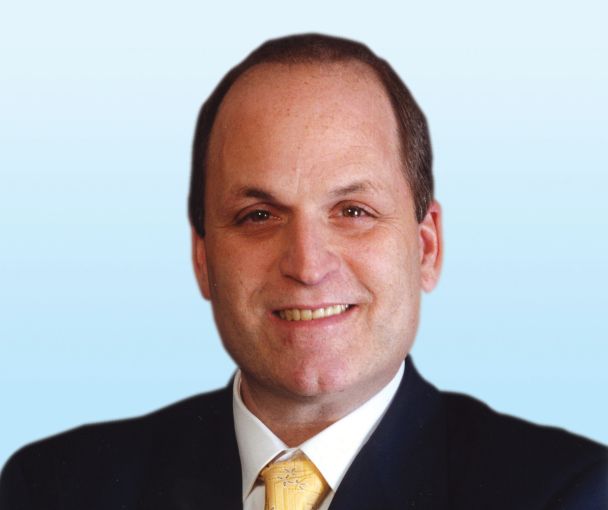 Mark Jaccom, who started working at JRT Realty Group in April, has moved on to Walter & Samuels, Commercial Observer has learned. On Monday, he assumed a newly created position of director of leasing and brokerage at the 84-year-old real estate firm.

“Jaccom will focus on commercial assets under Walter & Samuels’ management, and develop a strategic brokerage and advisory services group for third-party landlords and tenants for the first time in the firm’s long history,” according to a press release.

Jaccom, 62, told CO that while he will be overseeing the four in-house leasing salespersons/brokers and assuming leasing assignments as a Walter & Samuels executive vice president, of particular interest to him is “learning how to buy properties.” He added: “My whole [career] of 40 years I’ve been doing peddling for landlords. I want to own property. [Walter & Samuels Chairman] David [Berley] and I will start buying buildings together.”

Berley called the hiring “a growth move.” He said in prepared remarks: “As we continue to add new properties to our portfolio and build relationships with institutional owners, we want to be faster on our feet. While some companies become so big they’re hardly manageable, our size requires a powerful and responsive leasing department that adds value to our assets, third-party owners and tenants.”

As CO reported in April, Jaccom left  Cresa’s New York office to become a vice chairman at JRT. He wanted to go back into brokerage, he told CO at the time, but not at Cresa, because there he felt displaced. He stepped down from his role as president and managing principal at Cresa three months prior to become a vice chairman, working in a purely broker capacity and focusing on tenant representation. This was in response to the company consolidating its roughly 70 independent offices into one entity called Cresa Global, headquartered in Washington, D.C., via a company-wide restructuring. He felt he not longer “controlled the New York office.”

Jaccom suggested today that he saw the JRT move as temporary. He said he decided at the time to go to JRT “for a while and see how it works out.” It was essentially a part-time gig, which he said allowed him to “come and go as I please.” Meanwhile, he said he did “probably close to $2 million of business” in his short time there. His four-person JRT team, including Jaccom’s friend Howard Cross, a former Superbowl champion who was a tight end with the New York Giants and made the move from Cresa to JRT before Jaccom, is staying put. (Only his assistant went with him.)

Those deals include representing the Dedeona family in office leases at 2500 Halsey Street in the Bronx and representing law firm Loeb & Loeb in a Chicago transaction, which has yet to close.

Prior to Cresa, Jaccom was the chief executive officer of the tri-state region of Colliers International. And before that he was a principal at Julien Studley (now known as Savills Studley). Jaccom started as a broker at Coldwell Banker in 1979 in Long Island.

JRT CEO Jodi Pulice said it made sense for Jaccom to leave if he wanted to explore other aspects of the real estate business.

But as for his time at JRT, Pulice said: “We really enjoyed having him work here. He’s really an energetic guy.”