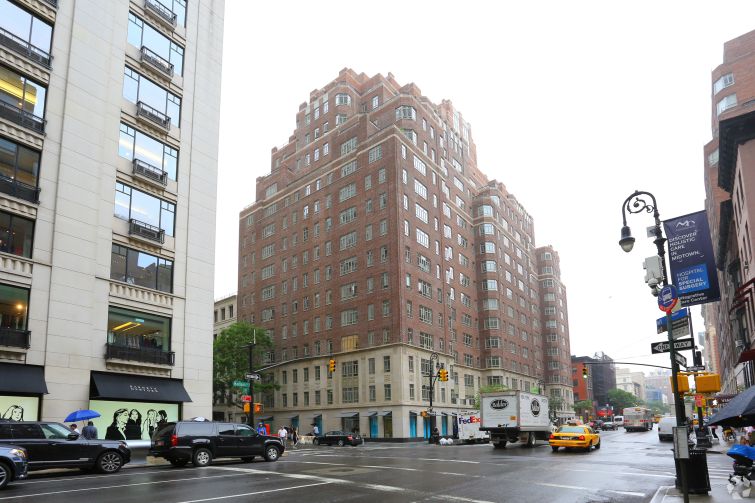 Thor Equities has secured a $310 million financing package for 680 Madison Avenue, comprising a $215 million senior loan from J.P. Morgan Chase—according to records filed with the city this morning, and a $95 million mezzanine piece.

Thor received a $30 million building loan from J.P. Morgan which was then consolidated with a previous $185 million loan on the property—part of the Morgan Stanley-sponsored  MSC 2015-XLF1 commercial mortgage-backed securities transaction. The loan was originated in July 2014 with a maturation date set for August 2016, which was extended a year to this month after Thor opted to exercise an option to do so.

The now $215 million, floating-rate senior loan consolidation is accompanied by a $95 million mezzanine piece from an unnamed lender—according to a source close to the deal and first reported by The Real Deal—and fills out the two-year loan package, which totals $310 million. An official at JP Morgan declined to comment on the transaction.

The 32,526-square-foot retail condominium was bought by Thor Equities in 2013 for about $277 million, as previously reported by CO, and sits at the base of a luxury residential high-rise owned by Extell Development.

Just over half of the retail condo is currently leased out, but the property has seen waves of interest as of late, according to the source close to the deal.

Last August, high-end fashion designer Tom Ford signed a 12,300-square-foot lease—set to expire in July 2032, according to information provided by Trepp—to occupy two floors of the property between East 61st and East 62nd Streets. The designer is the building’s largest tenant, with about 3,300 square feet on the ground floor and 9,000 square feet on the second floor.