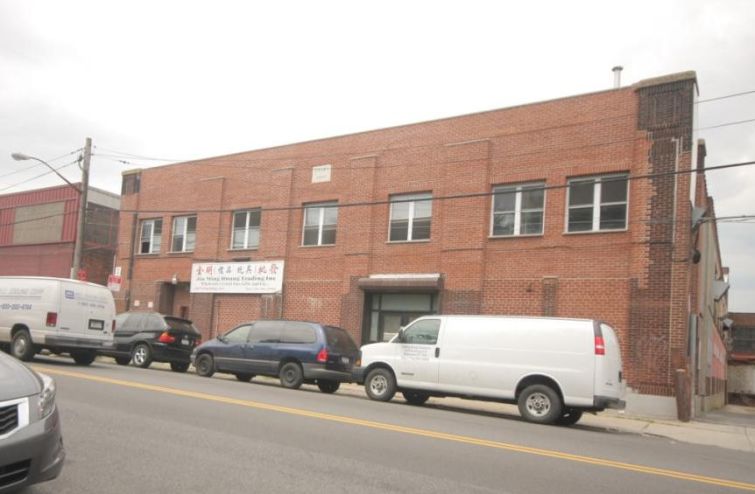 The company, which serves as a plumbing supply provider to general contractors, signed a five-year lease earlier this month to house its main sales office and warehouse space at the roughly 250,000-square-foot industrial property between Seneca and Onderdonk Avenues in Ridgewood, near the border between Queens and Brooklyn.

Asking rent in the deal was roughly $20 per square foot, with the tenant holding an option to extend its lease by another five years, according to sources with knowledge of the transaction. Gotham Plumbing was represented by broker Jon Smilowitz of Douglas Elliman Commercial, while landlord Lewis Realty Corp. was represented by Joseph Eliasoph of Sholom & Zuckerbrot Realty.

Gotham Plumbing is already moving its operations into the location, which features 30-foot-high warehouse ceilings and was boosted by “major capital improvements put into the space by the landlord,” Smilowitz told CO. Those upgrades include new lighting and concrete floors, as well as an office and storefront buildout for the plumbing supplier.

The tenant’s showroom and offices will occupy roughly 4,000 square feet of space featuring Flushing Avenue frontage, according to Eliasoph, with roughly 30,000 square feet constituting Gotham Plumbing’s warehouse space at the property. Eliasoph noted that the building was used as a “steel warehouse” during World War II and has been deployed for various warehousing uses since.

The supplier was drawn to the location’s “proximity to major commercial highway routes” as well as its accessibility to Manhattan, Brooklyn and Queens, Smilowitz said. He added that Ridgewood and the nearby Queens neighborhood of Maspeth have emerged as increasingly viable options for commercial warehouse space, as many users “are being pushed from the traditional warehouse and industrial areas” in the five boroughs.

“A lot of the commercial warehousing in Sunset Park and Long Island City is being pushed further east,” he said.