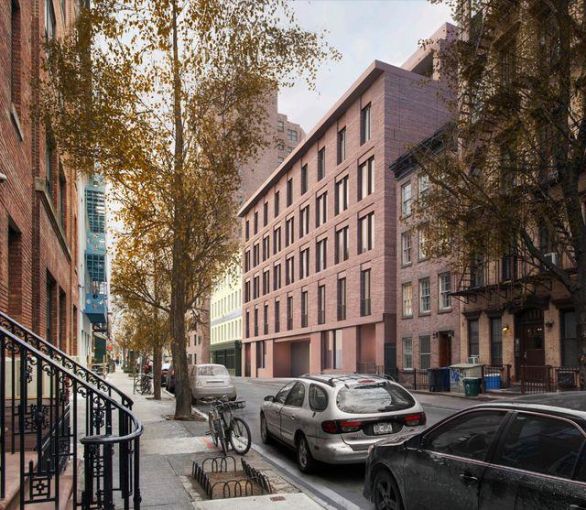 A boutique residential condominium project in the West Village has picked up $80 million in construction financing, sources told Commercial Observer.

Minskoff Equities is planning the six-story, seven-unit building at 11 Jane Street. Plans were approved by the Landmarks Preservation Commission in February.

A senior loan from CIT Bank and a mezzanine loan from RXR Realty together comprise the $80 million in construction funds, which closed yesterday, one source said.

Both RXR and Edward Minskoff, president of the development firm that bears his name, declined to comment on the transaction. CIT did not immediately respond to a request for comment.

A representative for HFF confirmed that the firm’s Christopher Peck and Scott Aiese brokered the deal.

West Village residents opposed the redevelopment of 11 Jane, sending the proposal for condos back to the LPC for four different hearings, as Yimby reported earlier this year. A two-story garage sat at the address previously, which Minskoff bought for $26 million in 2014, according to city records.

Update: This story has been updated with information regarding the brokers on the deal.