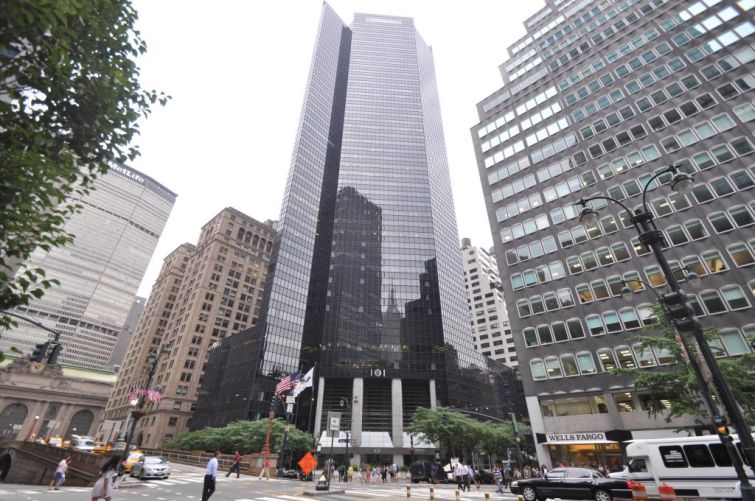 Sandow, which publishes Interior Design magazine and other luxury titles, is moving from the former Time & Life building to 101 Park Avenue.

The publisher will decamp Rockefeller Group’s 1271 Avenue of the Americas, the former headquarters of Time Inc. between West 50th and 51st Streets, for H.J. Kalikow & Co’s 49-story skyscraper at the corner of East 41st Street.

Sandow subleased 42,000 square feet on the fourth floor of 101 Park Avenue, up from its current 39,000-square-foot offices at Rockefeller Center. The company needs a larger office because it plans to expand its current staff and acquire other businesses, a Sandow spokeswoman said.

Crain’s New York Business, which was the first to write about the deal, reported that Sandow was subleasing from Condé Nast. However, a spokesman for Condé tells Commercial Observer that the sub-landlord is Advance Finance Group, which is part of Condé parent company Advance Publications. Advance Finance shares an address and phone number with Condé, which moved from 4 Times Square to 1 World Trade Center in 2014.

Sandow’s spokeswoman declined to comment on which company it was subleasing from, but confirmed the move.

The length of the sublease wasn’t clear, but Sandow plans to rent the space for the remainder of a decade-long lease, according to Crain’s. Asking rents were reportedly in the $60s per square foot.