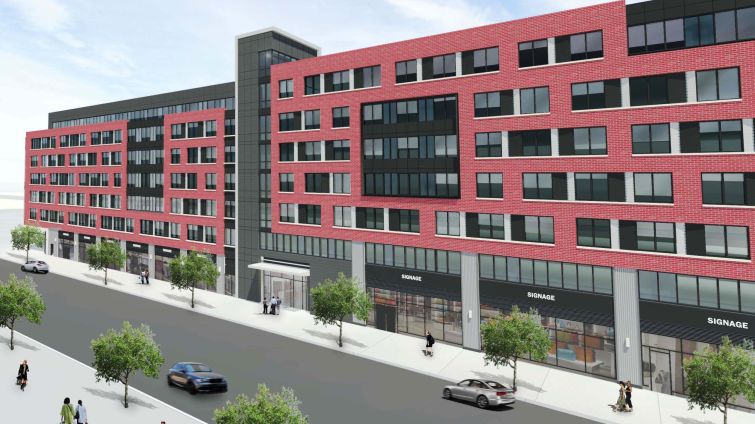 Preschool and early education provider The Learning Experience will open its latest location in Astoria after agreeing to take 11,333 square feet of space at a new residential development at 31-53 31st Street in the Queens neighborhood, Commercial Observer has learned.

Asking rent in the deal was in the low $60s per square foot, according to a source involved in the transaction. Nick Vanella, executive vice president of real estate for The Learning Experience, represented the tenant while Lee & Associates NYC’s Garry Steinberg, Jaime Schultz, Adam Malitz and Zach Steinberg represented the landlord, developer and construction firm Mega Contracting Group.

In a press release announcing the deal, Vanella cited the location’s proximity to “the subway and several bus lines,” adding that The Learning Experience’s new outpost “will cater to the high demand for quality early education and childcare in the growing [Astoria] area.” The new education facility will also include a 1,320-square-foot outdoor playground, per the release.

The Learning Experience, which serves children aged between 6 weeks and 6 years old, has approximately 200 educational centers across the country—including a location in Long Island City—and bills itself as “the nation’s fastest growing preschool.”