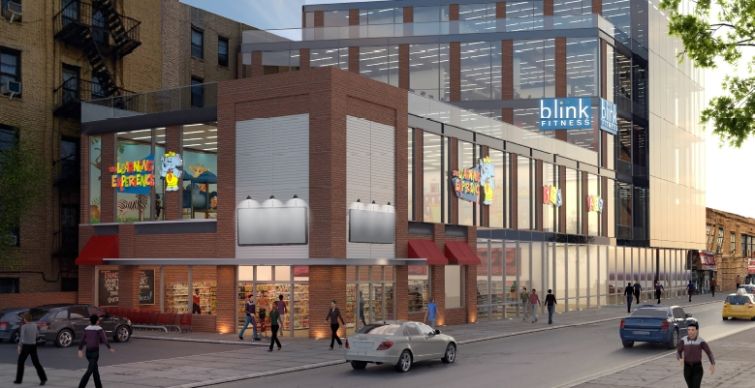 A new commercial development in the Midwood section of Brooklyn has signed 40,000 square feet of leases years before it is expected to be completed, Commercial Observer has learned.

The Michaels Companies, the publicly traded Texas-based company that operates arts and craft specialty retailer Michaels Stores, completed a 20,000-square-foot lease for the entire ground floor of the four-story project at 1633 East 16th Street, which Queens-based developer AB Capstone is building. The deal is for 10 years, according to Meir Babaev, a managing partner and head of investments at AB Capstone, who confirmed the deal.

It will be the borough’s second Michaels when it moves into the planned 70,000-square-foot development between Avenue P and Kings Highway near a B and Q train station. The asking rents for the future building are in the high $50s per square foot, Babaev said.

Michaels, which was acquired by Bain Capital Partners and Blackstone Group in 2006 but taken public in 2014, has an additional location in Brooklyn at 252 Atlantic Avenue between Boerum Place and Smith Street. The company has more than 1,100 stores in the United States and Canada, according to its website, and two locations in Manhattan.

In a separate transaction, fitness center Blink Fitness signed a 10-year lease for a 20,000-square-foot location on the entire second and third floors of the property. At this moment, it will be the 14th Blink location in the borough, with 11 active sites and two others opening soon, according to the website.

“We are very excited to have such a great tenant mix signed up to come into our future building,” Babaev said via email.

The building, which was the site of a former Conway department store, is expected to be completed in 2020, Babaev said. The development has roughly 30,000 square feet of space remaining, a third of which is dedicated for offices. An AB Capstone team represented the company in-house in the transactions.

Greg Batista of Ripco Real Estate confirmed that he also represented AB Capstone in the Michaels deal, but he did not provide further comment. Ezra Saff of Retail Zone, who handled the deal for Blink Fitness, did not immediately return a request for comment.

A spokeswoman for Blink Fitness and a representative for Michaels did not immediately return inquiries seeking comment.