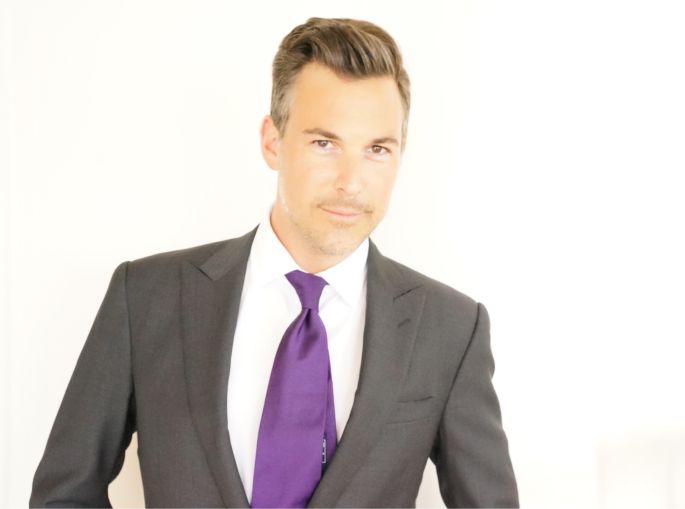 In its ongoing poaching of top executives from other firms, Cushman & Wakefield has snapped up retail veteran David Gorelick—a vice president of Simon Property Group—to head its retail for the Americas division, according to a C&W news release.

Gorelick, who will officially join the firm as an executive managing director on July 17 will be responsible for building relations with clients and expanding the leasing for retail tenants and landlords. He will oversee more than 800 people and is replacing Vice Chairman Gene Spiegelman, who returned to brokerage on Feb. 1 after being a “player coach.”  Gorelick will be based at C&W’s New York City offices at 1290 Avenue of the Americas between West 51st and West 52nd Streets. (Spiegelman didn’t immediately respond to a request for comment via a company spokesman.)

In this role, Gorelick will also work with John Morris, who heads C&W’s logistics and industrial arm, to address retailers’ strategies concerning e-commerce and bricks-and-mortar locations.

“I’m looking forward to leveraging my retail experience and am excited to identify ways to generate additional opportunities for Cushman & Wakefield’s client-centric retail platform,” Gorelick said in a prepared statement. “It is a privilege to lead the firm’s retail platform for the Americas during this exciting time in the evolution of retail and the consumer experience.”

Gorelick is the latest of a string of hires by C&W, which has been luring executives from rivals since last year, as the firm examines going public. C&W was in talks with banks about launching an initial public offering later this year, as Bloomberg Business reported in January.

Gorelick has more than 15 years of leadership experience in retail. At Simon Property Group, where he has worked for two years, he manages the firm’s global accounts across its 31-million-square-foot portfolio and creates leasing strategies. A Simon Property Group spokeswoman did not immediately return a request for comment.

Before that, Gorelick worked in various real estate management roles over a roughly eight-year period at Ralph Lauren. Prior, he was employed in non-real estate roles by retail brands such as fashion house Liz Claiborne in Los Angeles and Diesel USA in New York City.

A 2001 graduate of DePaul University, where he earned a bachelor’s degree in business management, Gorelick is a licensed real estate salesperson in New York.

“As we deepen the commitment to our retail practice, we’re thrilled to have someone of David’s caliber at the helm to spearhead our strategy and drive growth across the Americas,” Todd Schwartz, C&W’s chief operating officer of Americas, said in prepared remarks. “David’s experience working in-house at several major global retail brands as well as one of the world’s most significant retail landlords provides him with an in-depth and highly relevant understanding of our clients’ needs.”