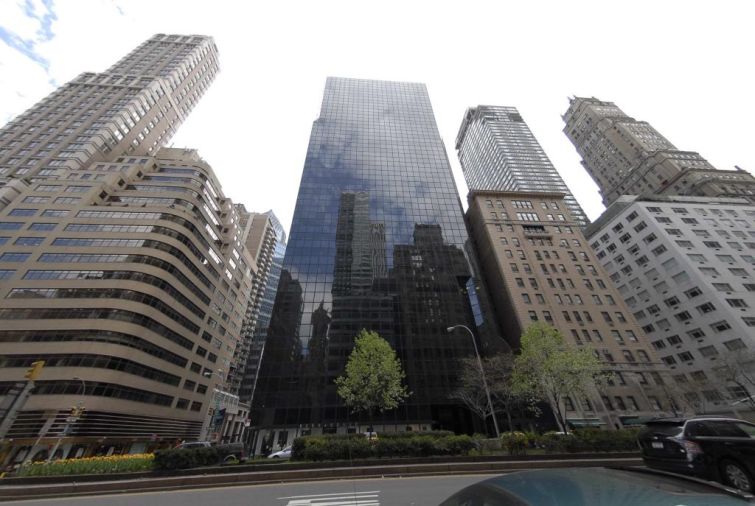 Hedge fund manager Cantillon Capital is moving its New York City offices to 499 Park Avenue after agreeing to a lease for the entire 11,303-square-foot ninth floor at the Midtown office tower.

Cantillon inked the deal for its full-floor space at the 27-story, 300,000-square-foot property between East 58th and East 59th Streets in late June, according to CoStar Group data. The financial services firm, which has offices in New York and London, is set to move into the I.M. Pei-designed building this coming fall, per CoStar.

Cantillon will leave its current space at the LeFrak’s 40 West 57th Street, several blocks west in Midtown near the corner of Avenue of the Americas.

Asking rent and length of lease were not disclosed. A CBRE team of Evan Fiddle and Michael Movshovich represented Cantillon in the transaction, while 499 Park Avenue landlord American Realty Advisors was represented by CBRE’s James Ackerson, Paul Amrich, Neil King and Patrice Meagher, the brokerage said in a release announcing the deal.

A CBRE spokeswoman did not immediately return a request for further comment on the transaction.