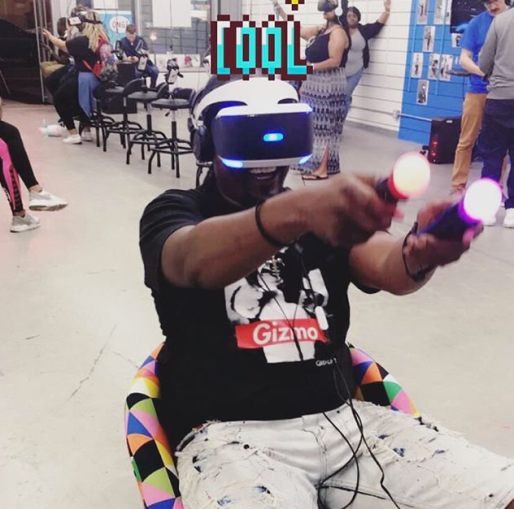 Brooklyn will be home to a new entertainment experience—a virtual reality arcade. The business has soft opened but will officially serve customers in a week or two.

YokeyPokey has leased 1,900 square feet at ground level at Thor Equities’ 537 Atlantic Avenue in the Boerum Hill section. The deal is for five years with an asking rent of $150 per square foot, according to a release from Eastern Consolidated.

In addition to televisions, gaming systems/computers, and 360-degree rotation chairs, the space will include seating areas for socializing and eventually a bar where wine, beer, coffee, and light snacks will be served, the release notes.

“YokeyPokey will be an interactive retail experience giving patrons the opportunity to watch 360-degree videos, play games or become a world traveler without leaving Brooklyn,” said Eastern Consolidated’s James Famularo in prepared remarks. “Virtual reality is the next level of the entertainment industry to burst onto the scene and YokeyPokey’s owners want to capitalize on it.”

Famularo represented the tenant along with Eastern’s Ravi Idnani. Thor represented itself in-house, and a company spokesman didn’t respond with a comment.

The building at 537 Atlantic Avenue is part of an adjoining portfolio of small residential buildings with stores/offices at 525-541 Atlantic Avenue that Thor purchased for $23 million in May 2013, property records indicate.

No one from YokeyPokey responded to an email seeking comment.