Under Construction: Inside the Redevelopment of 40 Exchange Place 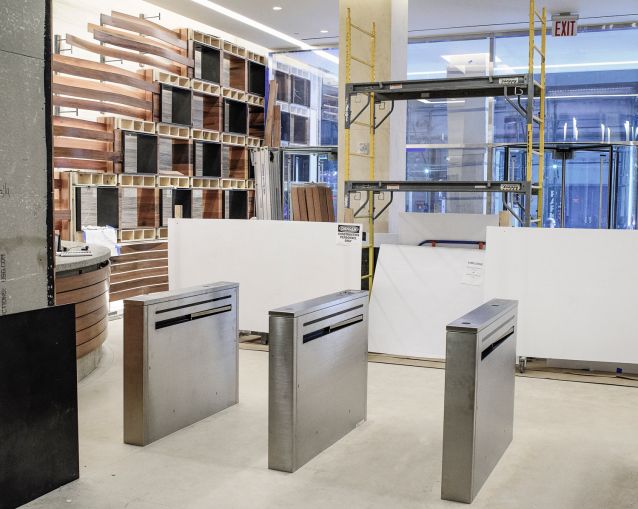 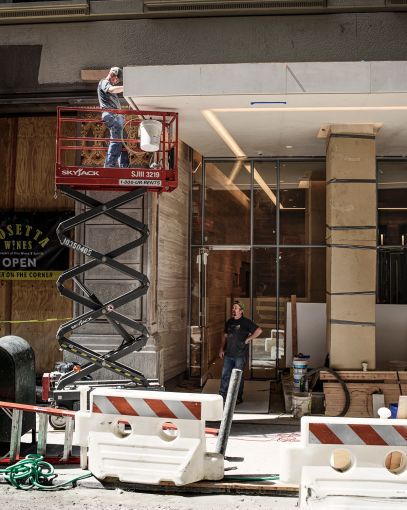 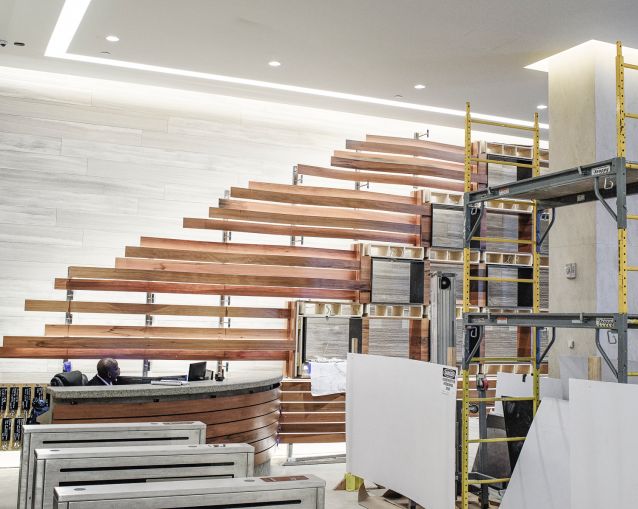 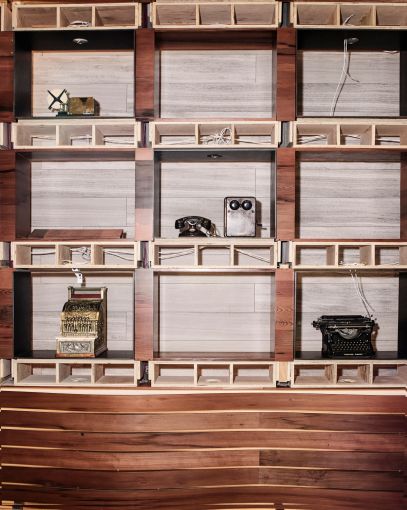 Vintage items in the lobby at 40 Exchange Place will harken back to the classic days of the financial district. Photo: Robert Paul Cohen/For Commercial Observer Liam La Guerre 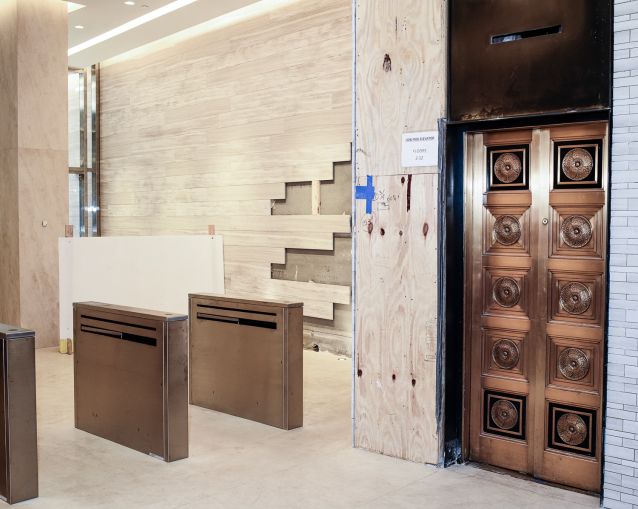 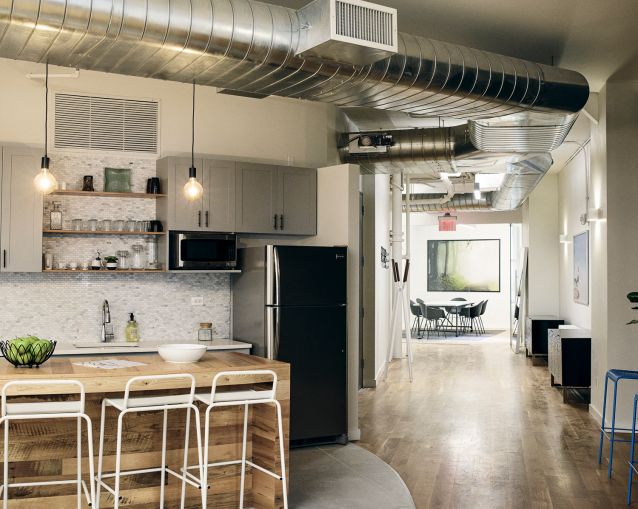 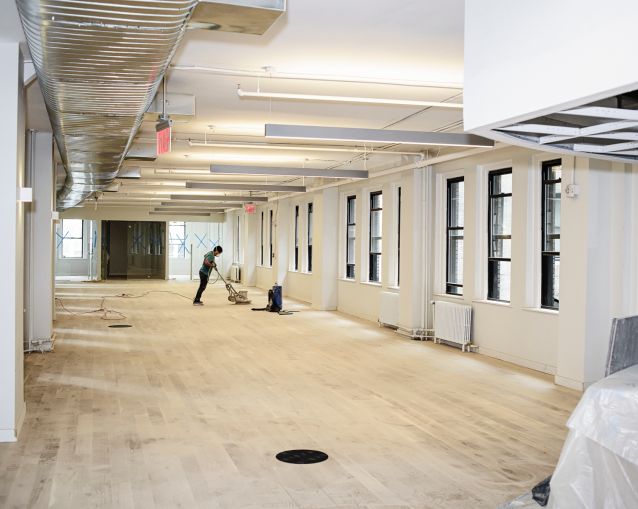 A crack running down the side of a building should give any buyer pause.

Yet the joint venture of Newmark Holdings and Northwind Group acquired 40 Exchange Place in the Financial District in 2015 from Weiss Realty for $115 million, while the building had two pretty visible fault lines running vertically down the façade.

That wasn’t the only flaw. The 20-story, 300,000-square-foot structure at the corner of Exchange Place and William Street didn’t have sprinklers, something that’s kinda important. (According to Local Law 26, all buildings in the city over 10 stories will need to have sprinklers by July 2019.)

“We like the things that have more dirt on them,” Brian Steinwurtzel, a co-chief executive officer of Newmark Holdings, said during a tour of the building. “We want to find buildings that have really under-market rents, that need capital and need hands-on ownership. We apply the capital and our hands-on ownership style, and then we find tenants that are willing to pay market rents.”

The landlords began a makeover—a gut rehab costing upward of $20 million—a year ago to bring the building up to code, and they intend to complete the renovation in the next few weeks.

The exterior has already been renovated, as most of the common areas (hallways and bathrooms), and the buildings systems have been upgraded, including fire alarms, heating, ventilation, air-conditioning and its seven elevator cabs. And they added sprinklers. They’ve also prebuilt some floors into sleek offices with glassed conference rooms and open-floor workstations. Asking rents are approximately $50 per square foot for new space.

Construction workers are completing the remodeling of the lobby, hammering away at the remaining vacant 72,000 square feet in the building and rebuilding the sidewalks.

In the case of the lobby on Exchange Place, the width was tripled by the removal of two retail spaces. The contractor—Stepping Stone Construction Management—also peeled off drop ceilings to reveal nearly 15-foot-high ceilings. A temporary lobby was established at William Street, which will be converted to a retail space following the renovation.

Wood is a central theme in the design of the makeover to give the building a warmer feel; a decorative checkered square with five types of wood graces elevator cabs and landing spaces. And workers are installing wavy redwood panels in the lobby, creating a kind of art installation including reclaimed wood from old New York City water towers along with antique telephones, stock tickers, typewriters and cash registers from the early 1900s, which Steinwurtzel found by scouring the internet. The idea was to make it “period appropriate.” And although walls in the lobby and common areas have been outfitted with what seems like stone tiles, the material is called Asian wood.

Newmark even opted for oak floors in the lobby over polished concrete throughout the building.

“It has a residential feel. It’s nicer [than concrete],” Steinwurtzel said. “Concrete has that great industrial feel to it, but this is warm. So you can still have that open tech look with a warmer feel. I think it looks better.”

Though most of the historic features of the building have been damaged beyond repair due to a lack of upkeep, Newmark and Northwind plans to save the brass elevator doors with their distinct pattern that date the building.

“Pretty much the only thing we found that we could restore and keep were the elevator doors,” Steinwurtzel said. “It was the only thing that was in good enough state and wasn’t falling apart or partially destroyed.”