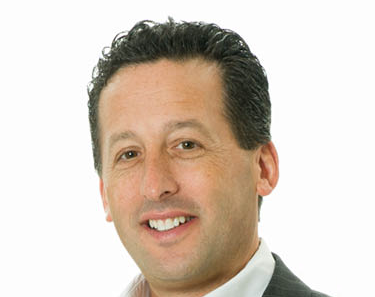 Taxes on carried interest, the profits secured by general partners, have been stable at 20 percent since the 1990s. Now, there are proposed changes in the works that, if enacted, could see that tax raised to 39.6 percent, almost doubling the tax general partners pay on investment profits.

Some fear this change could place a chill on deal makers’ willingness to make bold investments in new projects.

While the proposed changes to how carried interest will be taxed was originally for hedge fund managers, it has the same impact on general partners for commercial real estate projects. While general partner profits had once been taxed at the regular tax rate, changes in the nineties found them being taxed as capital gains, reducing the tax to a flat 20 percent.

Now, the IRS is beginning to propose rules that would reverse the change. If enacted, this could find general partners in a tax bind, facing a 39.6 percent tax once again.

“The reason the government says this should be taxed differently is, you’re really earning those profits as a fee for a service,” explains Rob Gilman, a partner at the accounting firm of Anchin, Block & Anchin LLP. “That’s why they’re saying it should be taxed at a higher rate.”

The potential complications are enormous. By way of example, on a deal where a general partner could count on $1 million profit, the tax now goes from $200,000 to $400,000. In this scenario, the general partners coordinating the deal could decide to raise his promote from 20 to 30 percent to make up for the shortfall. This, in turn, could meet with pushback from investors, who’ll wonder why they’re sacrificing ten percent of their profits. The domino effect could lead to a stunted investment environment.

“People putting these deals together could say, ‘I’m not making as much money, so why am I going to take risks on these deals?’” says Gilman. “It could have a negative effect on activity in the real estate market.”

While it’s still up in the air if the proposed changes will become law, those potentially affected are advised to stay informed, and to contact an accounting professional well-versed in the law to help determine the effects.

That said, there is also potential good news about proposed tax changes, this time for investors themselves.

With the new administration attempting to change various tax rules related to health care, the 3.8 percent Medicare tax on net investment income could soon become a thing of the past, spurring further investment in new real estate projects.