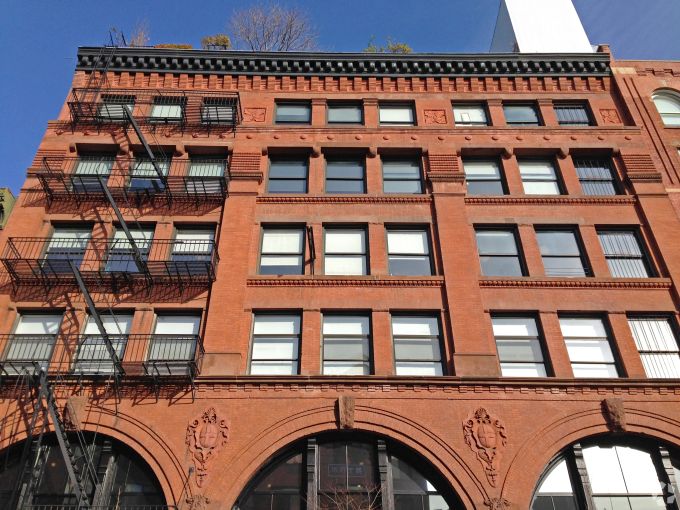 Blum signed a lease for 7,147 square feet on the entire second floor at 176 Grand Street, a six-story office building between Centre Market Place and Mulberry Street, according to information provided by Lee & Associates NYC. The deal is for five years (with a five-year option to extend) and the asking rent was $73 per square foot. Called Blum Arts, Blum will replace Matte Projects in the space, which has arch windows, and old radiators.

Dennis Someck and Justin Myers, both of Lee & Associates NYC, represented the tenant in the deal. Janet Liff of J. Liff Co. represented the landlord, Split Rail Holdings. She said the landlord has shifted its direction for tenanting the building, moving away from technology companies.

“Tech companies leave too soon or they don’t make it,” she said.

Real estate technology company Hightower had occupied floors three and four in the building, for example, but cut the lease short when it merged with VTS at the end of last year, Liff said.

“This is an incredible full-circle story of a revered name in the art world returning to his edgy, innovative Downtown roots,” Someck said in a statement. “Peter Blum is a pioneer, having been one of the first publishers of art books championing new artists.”