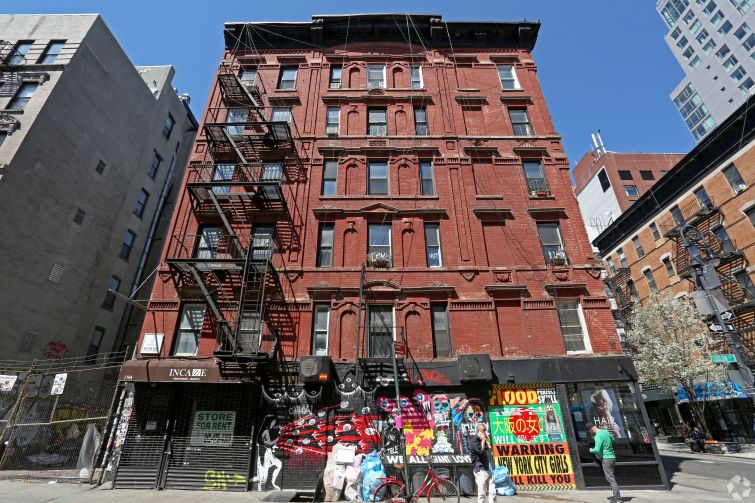 The deal for the 1920 six-story 101-103 Stanton Street at the corner of Ludlow Streets closed today, according to Conway Capital Partner Abe Cohen. The seller was 101 Owners Corp., led by Michelle Goldstein and Charles Brick, which acquired the property for $2.7 million in 2004, city records indicate.

The new ownership group “plans to renovate the vacant apartments as well as secure new tenants for one of the most exciting retail plays in the Lower East Side,” Cohen said.

Ten of the units are market-rate and all of them are vacant, he said. The ground-floor retail space is 2,200 square feet with tenants Prema Hair and Ma Non Troppo women’s boutique.

Cohen noted that the newly formed joint venture was “formed to capitalize on the complimentary skill sets and strengths and intends to continue purchasing value-add deals in up-and-coming sub-markets of New York City.”

Penn South Capital will oversee the development of the property along with Rudd Realty; Conway Capital is leading the retail repositioning and Rudd Realty Management is handling the property management.

The building has eight open New York City Department of Buildings complaints and violations but Cohen said the “seller gave us credit to cure them.”