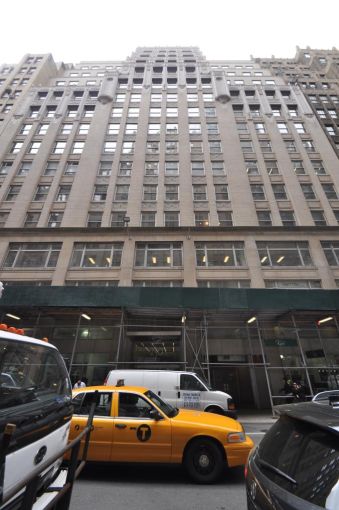 The multinational chain just doubled its corporate office space at 250 West 39th Street between Seventh and Eighth Avenues in the Garment District. After a decade in the building, it renewed its lease for another 10 years and plans to expand to 6,250 square feet on the second floor, from its current 2,900 square feet, according to Crain’s New York Business, which reported on the lease. Asking rent was $49 per square foot, a source close to the deal told Commercial Observer.

O’Toole confirmed the details of the lease. Okada declined Commercial Observer’s request for comment, but he told Crain’s: “All we hear about is how bad the retail market is doing these days but this is an example of a retailer that is doing well and growing. They have great products, they’re doing well internationally and they’ve made the right moves pushing sales heavily online and through social media.”