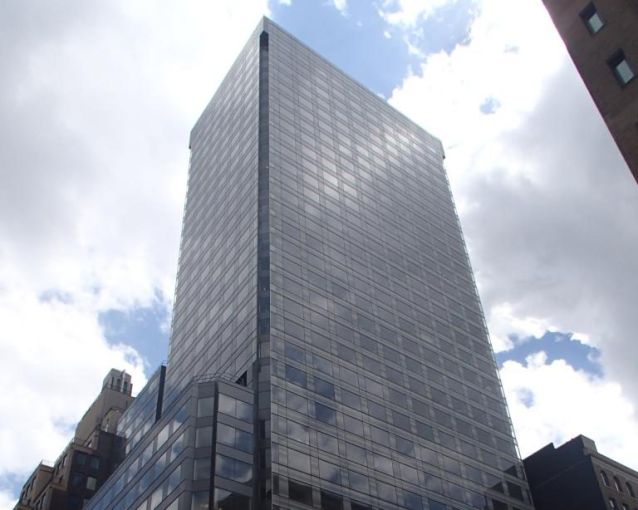 Millennium Alliance will take the entire 31st floor at the 35-story, 450,000-square-foot office tower between East 31st and East 32nd Streets, according to a Cohen Brothers Realty press release announcing the deal.

The seven-and-a-half-year lease will see the tenant move its New York City headquarters two blocks south from another Cohen-owned property, 3 Park Avenue between East 33rd and East 34th Streets, by the end of the third quarter of this year.

Taylor Scheinman of CBRE represented Millennium Alliance in the transaction, while Marc Horowitz of Cohen Brothers Realty represented the landlord in-house. The asking rent was $78 per square foot.

Cohen recently upgraded 475 Park Avenue South, which the developer built in 1970, via a $40 million renovation, which included a white fritted glass recladding of the building’s original façade, helmed by architect Pelli Clarke Pelli, as well as an upgraded lobby designed by AREA Architects.

Those improvements played a role in drawing Millennium Alliance to the property, Cohen Brothers said.

“Our building at 475 Park Avenue South has strengthened its standing as the singular, dramatic example of contemporary design in Midtown South,” Horowitz said in a statement.

A CBRE spokeswoman did not immediately return a request for comment.