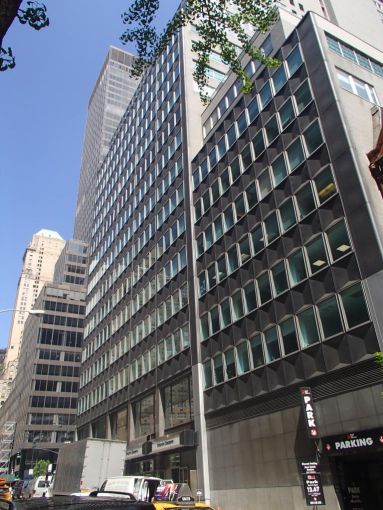 Landesbank Baden-Württemberg has provided a $250 million loan to Eastgate Realty to refinance 99 Park Avenue, records filed with the city today show. The loan closed on June 14.

The new debt replaces and consolidates an existing $155 million mortgage made by HSBC in 2012 (now paid down to $148 million) with a new mortgage for $102 million.

The 25-story, 530,900-square-foot office property is located between 39th and 40th Streets in the Murray Hill neighborhood of Manhattan. It was built in 1953 and is also known as the National Distillers Building.

Tenants include the AARP, which inked a 10-year, 16,057-square-foot deal at the building in October 2015, as previously reported by Commercial Observer.

Officials at LBBW and Eastgate did not immediately return a request for comment.