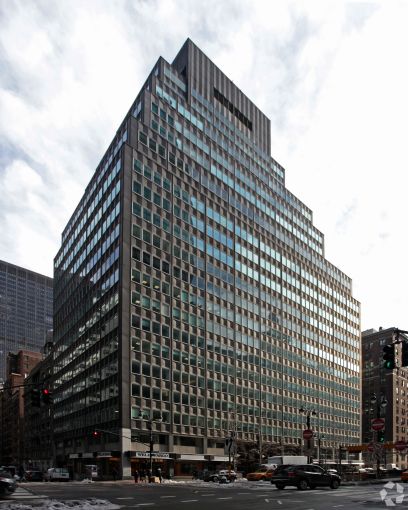 The AARP is retiring to new digs along Park Avenue.

The retirement services and lobbying group has inked a 16,057-square-foot deal at 99 Park Avenue between East 39th and East 40th Streets in Midtown, according to CBRE, which represented the tenant.

AARP is taking part of the third floor in the 25-story building. The lease is for 10 years. The asking rent was not immediately available.

The organization currently has offices further north in Midtown at 919 Third Avenue between East 55th and East 56th Streets.

AARP is slated to move into the building at the start of next year, according to a CBRE spokeswoman. It will be joining Flushing Bank, which signed a retail and an office lease at the 640,122-square-foot building earlier this year, as Commercial Observer previously reported. The Queens-based bank took 6,541 square feet for its second Manhattan location, as well as 5,727 square feet for its first office in the borough.

Pennsylvania-based Lafayette College took 3,216 square feet at the building last October, which will be used for the school’s investment committee. Software company Numerix is also a tenant.