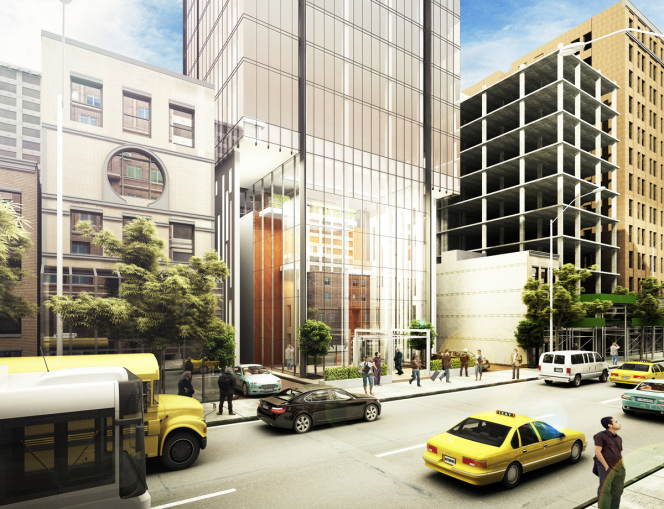 The one year bridge loan was provided by Emerald Creek Capital and will be used to refinance a $37.5 million loan provided by Cathay Bank in June 2015.

The loan has a minimum guaranteed interest period of four months, which will enable the borrower to act quickly on obtaining construction financing, Jeff Seidler, a managing director at Emerald Creek Capital, told CO.

As previously reported by Commercial Observer, New Empire purchased four contiguous buildings on East 47th Street between Third and Lexington Avenues for $81 million in June 2015 and demolished the structures to make way for the 49-story, 122-unit luxury development.

“At Emerald Creek, we are attracted to core markets that offer a high quality of life for their residents,” Seidler said. “This particular site in Midtown Manhattan is within three blocks of the most renowned office and retail corridors in the world and also benefits from close proximity to the United Nations and Grand Central Terminal.”

Emerald Creek Capital has been very active on the bridge lending side of late, and transacting primarily in New York, Seidler added.

“In today’s market, banks have become less active in the financing of development sites. We see this as an opportunity to work with excellent sponsors,” said Seidler. “We are very excited to work with New Empire Real Estate Development, a firm with an exceptional track record.”

New Empire Real Estate Development did not immediately return a request for comment.