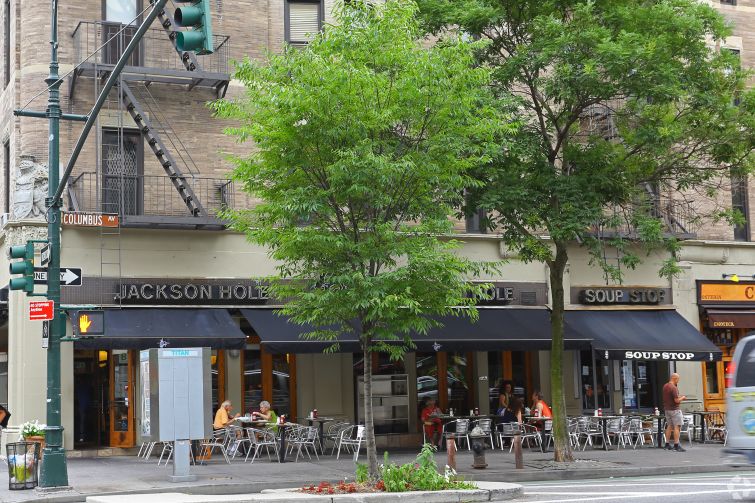 Upper West Side local favorite Viand Café is opening a second location in the neighborhood, in what was the decades-old home of Jackson Hole, Commercial Observer has learned.

Viand Café has leased 1,856 square feet on the ground floor of 517 Columbus Avenue at West 85th Street via a 15-year deal, according to Eastern Consolidated, plus the 490-square-foot basement. The asking rent was $35,000 per month, and the diner is slated to be open by the middle of August. Jackson Hole was in the location for 42 years before shuttering last June.

Viand Café has been a neighborhood mainstay at the Hotel Beacon at 2130 Broadway between West 74th and West 75th Street for over 15 years.

“Viand Café has a tremendous following, which we discovered after learning that the owner of 517 Columbus Avenue had been a regular at the diner every week for years,” said Harris Bulow of Eastern in a statement. He represented Viand Café in the deal along with colleague Ben Biberaj.

The owner of Viand Café has also operated the Viand Coffee Shop at 673 Madison Avenue between East 61st and East 62nd Streets for over 40 years. But the owner is one Viand down. Falling on hard times, Viand Café at 1013 Madison Avenue at East 78th Street closed in April 2015 after nearly 50 years in business.

“It’s one of the few deals in recent months that’s been easy to make because the landlord has been a customer of Viand for years!” Evans said.