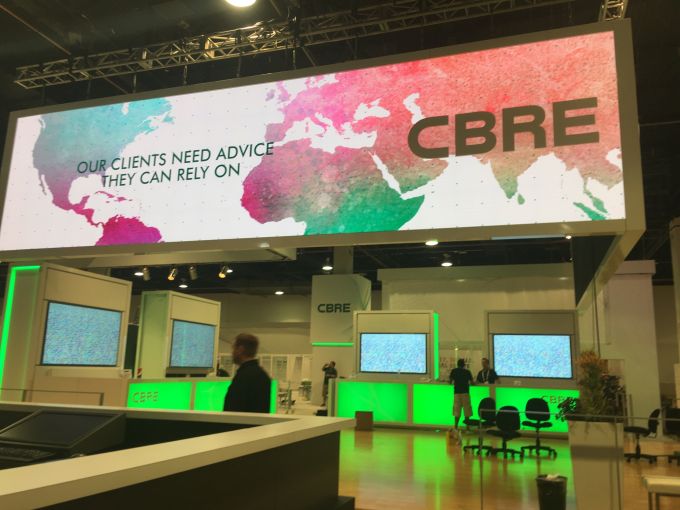 The important Jewish holiday of Shavuot will fall during next year’s ICSC RECon and may prevent observant Jewish real estate professionals from attending the convention, brokers told Commercial Observer.

Because Jewish holidays are based on the lunar calendar, the issue hasn’t arisen in eight years or so, said Ira Zlotowitz, the president and chief executive officer of Eastern Union Funding who observes orthodox Judaism.

“We’ve asked them to change it,” Zlotowitz said, though the logistical hurdles to shifting the dates for the the massive show are many. “On the one hand, I get it, there are so many different contracts” that would have to be changed that it may not be possible, he said.

A spokesperson for ICSC said the organization is aware of the problem and is “working on a solution,” but as of now the schedule remains unchanged. Next year’s RECon is scheduled for May 19 to 21.

Shavuot is a celebration of Moses receiving the tablets that became the Torah, the Jewish holy text. It happens 50 days after Passover, a celebration that shifts its dates in the Gregorian calendar. In 2018, Shavuot falls on May 19 and 20.

Zlotowitz said it’s possible that some observant brokers and developers would attend RECon on the 21st only, but that there are concerns within the community about the scheduling. Work is prohibited during Shavuot.