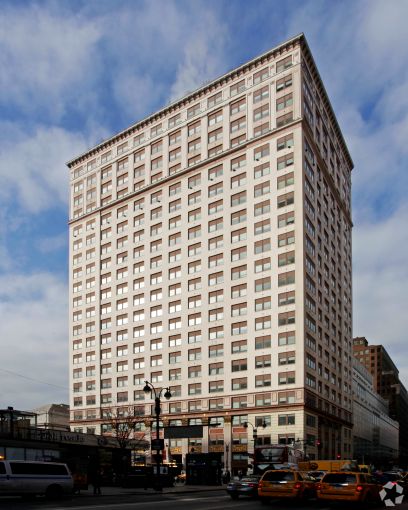 Remedy Partners, which develops and manages bundled payment programs for government and private health insurers, has secured 28,640 square feet of pre-built space at 5 Penn Plaza, according to CBRE.

The asking rent in the six-year deal was $68 per square foot, according to CBRE’s Peter Turchin.

“Pre-builts are attractive to tech and high-growth companies because they can move in immediately to space that meets their standards aesthetically and technologically,” Turchin said in a prepared statement. “Pre-builts are a worthy investment for a landlord because space leases quickly and is reusable for multiple generations of tenants. And tenants save time and capital.”

“Remedy Partners was in need of a larger space to accommodate its growing headcount while still maintaining term flexibility,” said Regal in a statement. “The full-floor pre-built space at 5 Penn Plaza was attractive to Remedy as they simplified the deal-making process and minimized out-of-pocket costs.”

Remedy Partners will move from its current offices at 275 Seventh Avenue in Chelsea, which is owned by labor union and AFL-CIO affiliate UNITE HERE.

CBRE said in a press release that Remedy Partners’ new office is “the largest pre-built space in New York, if not the country.” The company signed its lease at 5 Penn Plaza just 15 days after the space’s buildout was completed at the end of the first quarter, according to the brokerage.

Tenants in the Penn Plaza building, which has an alternate address of 461-479 Eighth Avenue between West 33rd and West 34th Streets, include Thomasnet, Regus and Visiting Nurse Service. 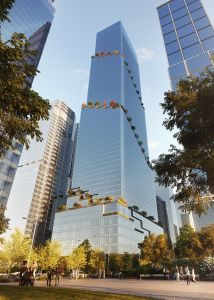