Nine Facts to Know About the GM Building: Slideshow 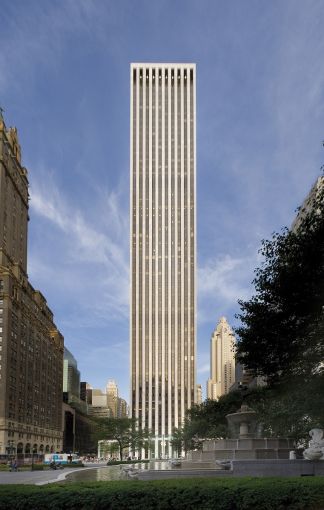 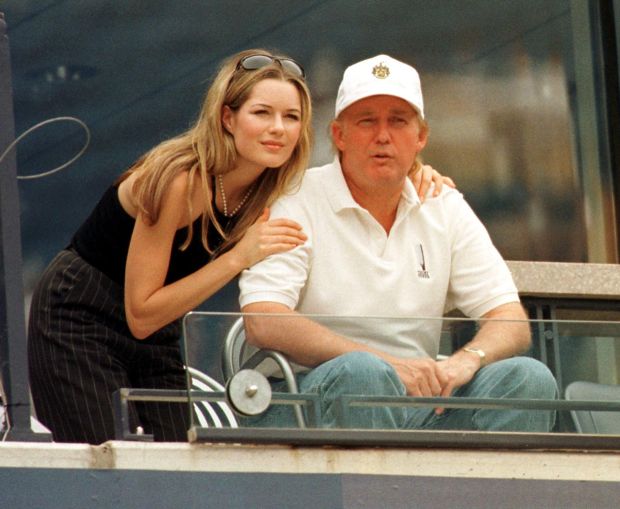 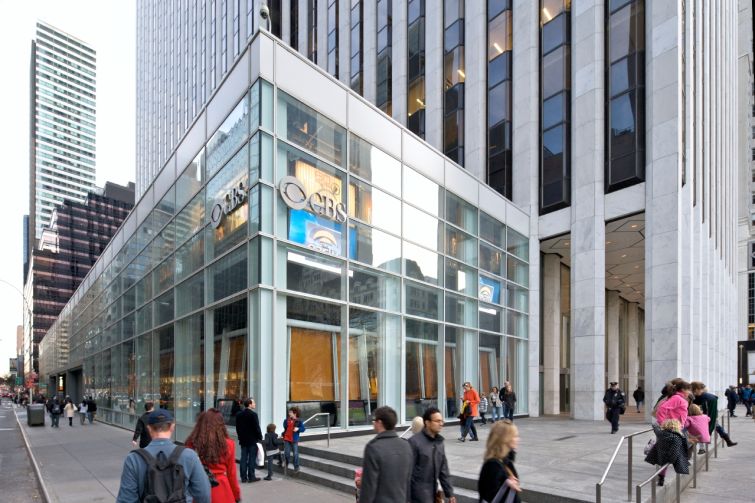 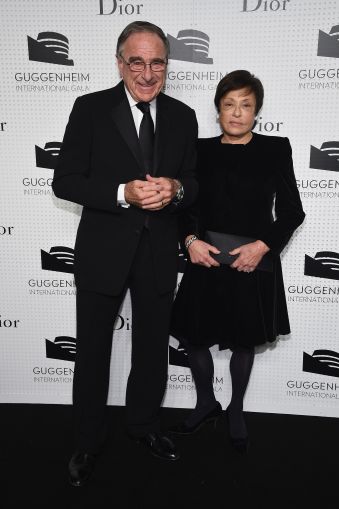 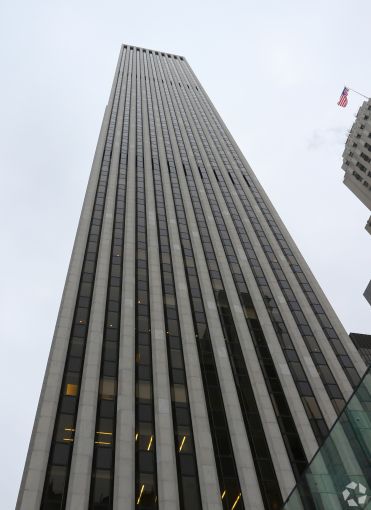 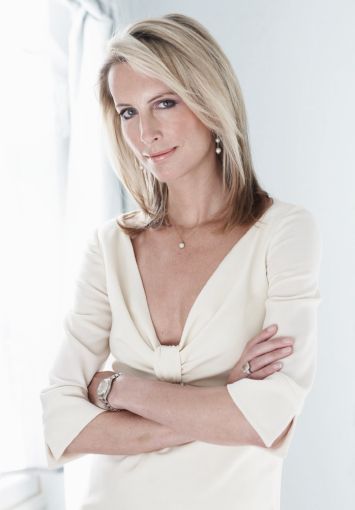 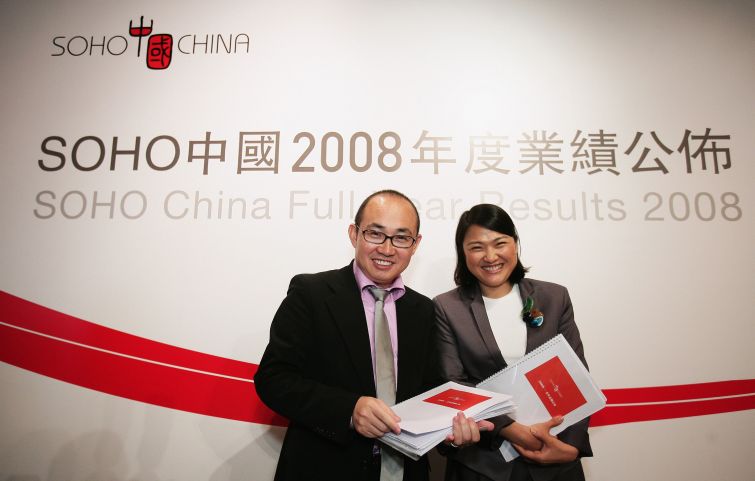 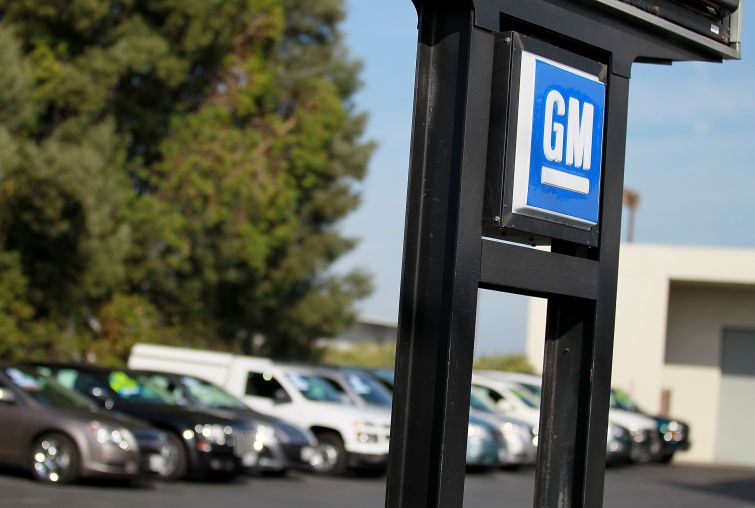 Last week Commercial Observer reported that Boston Properties was doing a mammoth $2.3 billion refinancing of one of New York’s most esteemed trophy properties: the General Motors Building at 767 Fifth Avenue. Betcha didn’t know all these facts about the tower that takes up a full city block between East 58th and East 59th Streets:

SEE ALSO: All-Electric Skyscraper at 100 Flatbush Avenue Inches Toward the Finish Line
2. The white-marble clad structure opened in 1968, replacing the much loved 33-story Savoy-Plaza Hotel, which was demolished in 1965. (The Savoy-Plaza Hotel is in the center near the tall building. Photo: Wikimedia Commons)
3. Insurance company Conseco and Donald Trump teamed up to buy the tower in 1998 for $878 million from Corporate Property Investors, a New York-based real estate investment trust. Trump, who only put in $11 million for a half stake in the building, laced the tower with giant gold letters bearing his name. (Donald Trump and his then girlfriend Celina Midelfar watching Conchita Martinez and Amanda Coetzer on Sept. 7, 1998 at the U.S. Open in Flushing, Queens. Photo: Timothy Clary/AFP/Getty Images)
4. CBS’s The Early Show aired in the General Motors Building from its inception in 1999 to its end in 2012. (Photo: CoStar Group.)
5. In 2003, Trump and Conseco sold the building (following a messy court battle for control, which Conseco won) for $1.4 billion to developer Harry Macklowe of Macklowe Properties. It was the highest price paid for an office building in the country at that time. (Harry and Linda Macklowe on Nov. 6, 2014 in New York City. Photo by Dimitrios Kambouris/Getty Images for Dior)
6. Macklowe Properties sold the tower for another record—$2.9 billion—in 2008 to Boston Properties. Macklowe was actually asking between $3.2 million and $3.5 billion for the tower. (Photo: CoStar Group.)
7. The story of Macklowe’s bid and eventual sale is the subject of Vicky Ward’s 2014 book The Liar’s Ball: The Extraordinary Saga of How One Building Broke the World’s Toughest Tycoons, which J.C. Chandor was talking about adapting into a movie in 2015 but since dropped off our radar. (Vicky Ward. Photo: Wikimedia Commons)
8. Chinese developer Zhang Xin and Brazil’s Safra Family bought a 40 percent stake in the building for $1.4 billion in 2013. (Pan Shiyi, chairman of Soho China, and Zhang Xin, chief executive officer of Soho China, on March 13, 2009 in Hong Kong. Photo: Lo Ka Fai/China Photos/Getty Images)
9. Despite the fact that GM sold the building in 1982 for $500 million, the company’s name is still on the lease of three floors; however, it has been subleasing out that 114,000 square feet since 2012, according to Crain’s New York Business. (The General Motors logo. Photo: Justin Sullivan/Getty Images)
767 Fifth Avenue, Boston Properties, Donald Trump, General Motors Building, Harry Macklowe, Macklowe Properties, slideshow, Soho China
Finance  ·  Construction
Florida