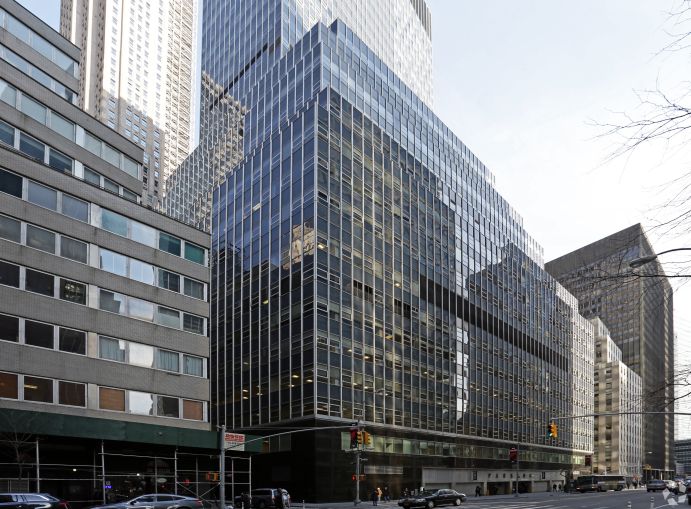 The personal injury practice will occupy the entire 38th floor of the 40-story building between Pearl and Water Streets, which is leased to sublandlord American International Group by landlord Rudin Management Company. The transaction is for a term of five years, according to the subtenants’ broker Avison Young. The asking rent was not immediately clear.

EE&P is moving from its current location nearby at 111 John Street between Cliff and Pearl Streets.

“We evaluated a variety of locations Downtown, but in the end, 80 Pine Street offered everything EE&P was looking for—a well-located, professionally managed property and a space that was already built for their specific needs,” Avison Young’s Henry Fuentes, who represented the tenant in the transaction, said in prepared remarks.

AIG, which received a $182 billion-plus bailout from the U.S. government during the 2008 financial crisis, has 46,000 square feet of space in the 1-million-square-foot building, according to CoStar Group. Earlier this month, AIG hired a new chief executive officer after a $3.04 billion quarterly loss, as the The New York Times reported.

Jodi Pulice, Monica DiNunzio, Lauren Calandriello and Taylor Smith of JRT Realty Group brokered the deal for the AIG. The brokers did not immediately respond to a request for comment.