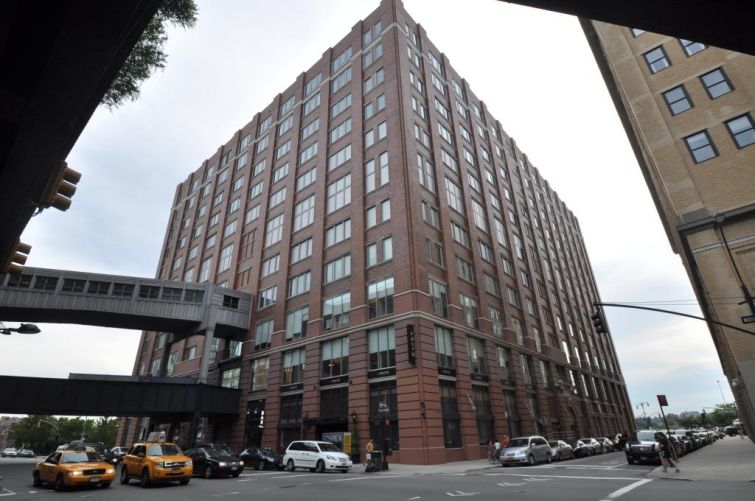 The tech behemoth—which in 2014 signed on for 180,000 square feet at the 11-story, 618,000-square-foot property between West 15th and West 16th Streets—agreed to exercise an option to take its total footprint at the former Nabisco factory to 240,000 square feet, a Google spokesman confirmed to Commercial Observer.

Asking rents, lease length and brokers were not disclosed. Google’s initial lease in 2014 was secured at a starting and effective rent of just under $77 per square foot and runs through February 2026, according to CoStar Group.

The building, which is located near the High Line and overlooks the Hudson River, is owned through a joint venture between Vornado and Related. Other tenants at 85 10th Avenue include defense and intelligence firm L3 Technologies, data services provider Telehouse International and Moët Hennessy USA.