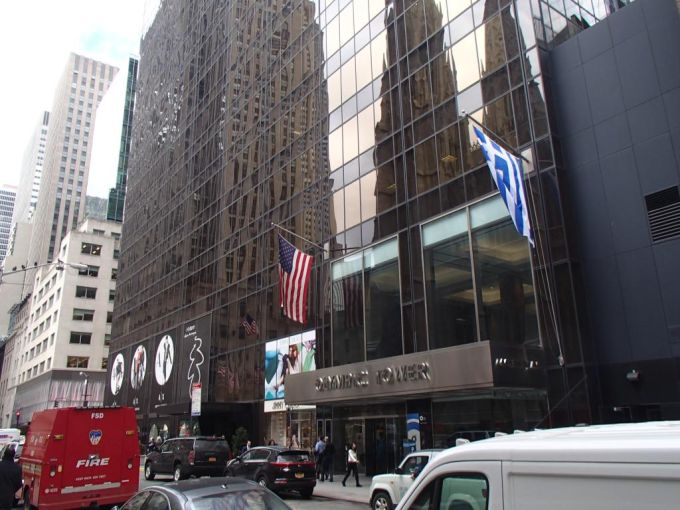 Crown Acquisitions has nabbed a $760 million refinancing for the commercial portion of the Olympic Tower plus three surrounding Midtown properties, according to property records filed with the city this afternoon.

Crown Acquisitions and Oxford Properties Group acquired a 49 percent stake in the retail and office base of the Olympic Tower for $420 million in 2012 and then purchased the remainder of the property in May 2015 for $652 million, buying out entities related to the Onassis Foundation, The New York Post previously reported.

As previously reported by Commercial Observer, the National Basketball Association occupies 175,000 square feet in the 419,000-square-foot tower and extended its lease through 2035 in October last year.