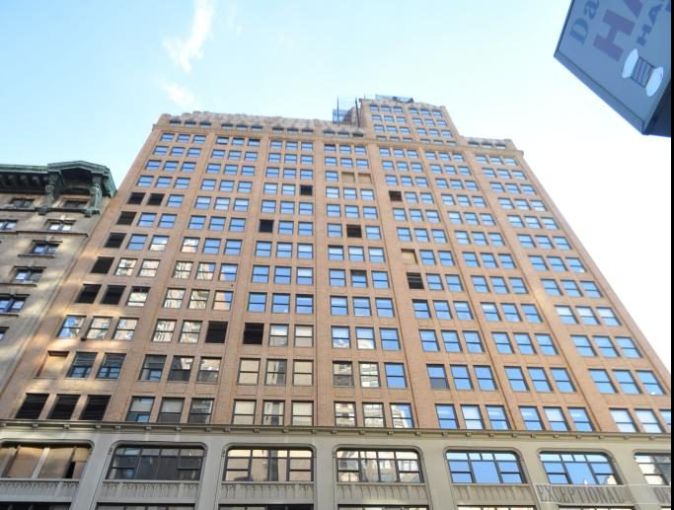 The modeling agency signed on for a five-year renewal of its space, which comprises the entire 24th floor of the 25-story, 315,000-square-foot building at the corner of East 28th Street.

Asking rent in the deal was $75 per square foot, according to sources with knowledge of the transaction, with the new lease term commencing June 1. Elite Model Management has occupied the 24th floor at 245 Fifth Avenue since May 2012, according to CoStar Group.

Moinian and Thor co-own 245 Fifth Avenue through a joint venture; the Joseph Sitt-led firm teamed with the Joseph Moinian-led company to buy out Moinian’s former partner on the property, Goldman Sachs, for $161.5 million in 2011. The landlords refinanced the building last spring with a $160 million loan from AIG Global Real Estate, as CO reported at the time.