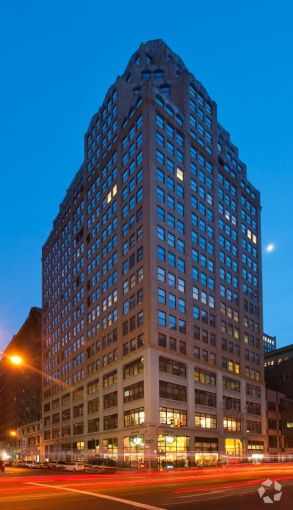 The seven-year mortgage carries a three-year term with interest-only payments and a fixed rate of 3.99 percent, the source said on the condition of anonymity. Proceeds of the financing are being used to replace a $130 million loan Deutsche Bank originated in July 2014, city records show.

“The new financing replaces a bridge loan on the property and allows the sponsorship to capitalize on low rates while availing themselves of interest-only payments,” Drew Anderman, a senior managing director at Meridian Capital Group who worked on the deal, said in prepared remarks.

The brokerage’s Alan Blank, a senior vice president, also worked on the transaction.

The 314,000-square-foot tower, which was completed in 1926, contains roughly 302,400 square feet of office space and roughly 12,600 square feet for retail. Office tenants include Big Brothers and Big Sisters of New York City, Shangri-La International Hotels and Continuum Center for Health and Healing.

Representatives for Moinian Group, Thor Equities and AIG were not immediately available for comment.