Coffee and Juice Bar Moving Into NYU Dorm in Nolita 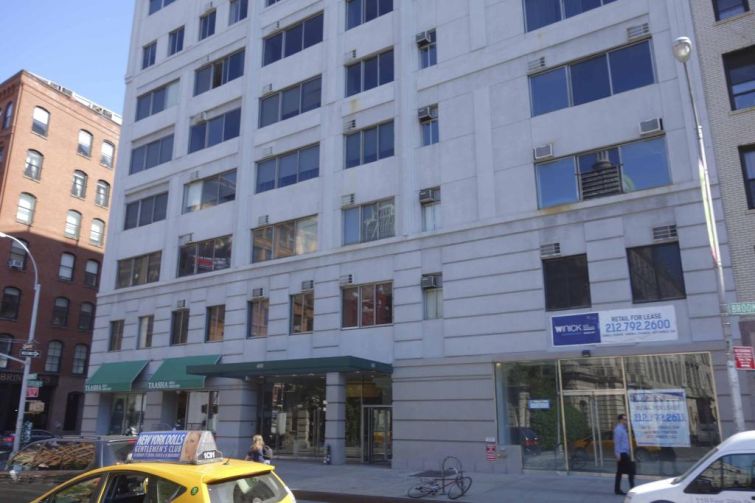 One of the founders of The PokéSpot in Union Square is opening up a new business at the base of a New York University dorm in Nolita.

PokéSpot owner Jack Liang and partners Simon Ho and Nathan Leong have inked a 15-year lease for their new coffee and juice cafe, Project Cozy, on the ground floor of NYU’s 11-story dorm at 398 Broome Street between Centre and Mulberry Streets. The shop will occupy 1,650 square feet, and asking rents were $150 a square foot, according to information from Eastern Consolidated, which brokered both sides of the lease. Project Cozy expects to open at the end of June.

“Simon and Jack wanted to be on Broome Street so we canvassed the area and found the perfect location at the base of this NYU dorm,” Swerdloff said in prepared remarks. “The partners will be introducing their new concept, which combines coffee and juice and is designed to appeal to coffee enthusiasts and health conscious millennials.”

Famularo called Broome Street “one of the hottest retail corridors in New York City.” He added, “Project Cozy will be opening at the epicenter of Nolita’s restaurant scene surrounded by Goldbar and Spring Natural, both of which our team leased, across from Seamore’s, and near Chefs Club Counter, a new restaurant featuring rotating specialties from famous chefs such as Jean-Georges Vongerichten.”