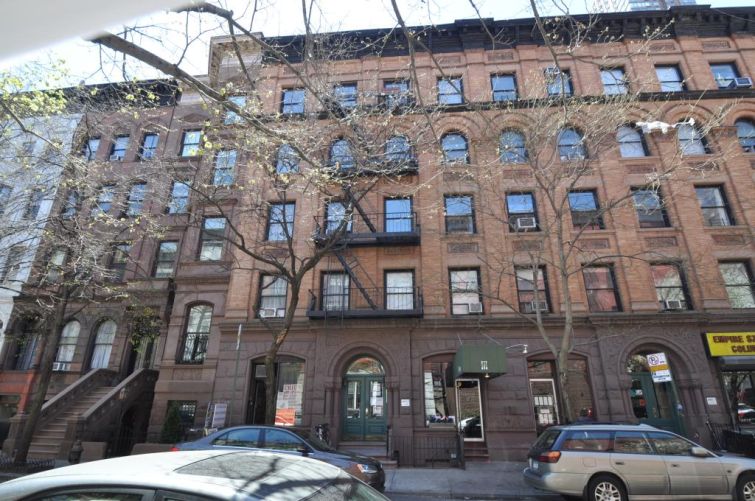 High-intensity workout chain Barry’s Bootcamp is first coming to the Upper West Side with a new fitness center at 72-74 West 69th Street, Commercial Observer has learned.

Barry’s secured 4,300 square feet on the ground floor and 1,400 square feet below grade (for storage) at the base of the Upper West Side apartment building near Columbus Avenue, according to Lee & Associates NYC, which represented the landlord, Aimco, in the 15-year lease. Barry’s will be assuming space previously occupied by Telepan restaurant.

“The tenant is building out the space in a way that will highlight the brand’s unique atmosphere and amenities,” Lee & Associates NYC’s Stanley Lindenfeld said in prepared remarks. “It will include the post-workout Fuel Bar that Barry’s Bootcamp devotees have come to expect and appreciate.” Lindenfeld represented Aimco along with Lee & Associates NYC’s Henry Goldfarb.

Neal Ohm, who joined RKF three months ago, represented Barry’s in the deal, which he said was signed last week.

Ohm said Barry’s has been trying to open a location uptown for a while, and the West 69th Street space was appealing because of the area’s demographics, the size of the space and its physical nature.

“We think our clientele is there,” Ohm said.

Brokers on both sides of the deal declined to provide the asking rent.