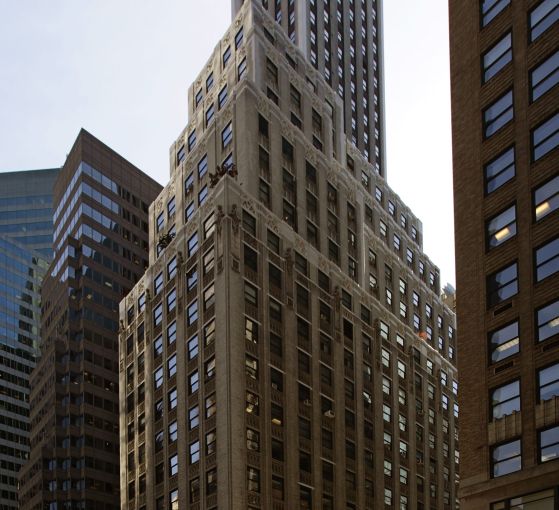 The family-owned art and antiques retailer renewed its gallery space on the entire second floor of the 42-story office property, known as the DuMont Building, which is between East 53rd and East 54th Streets. (The entrance for Hartman’s space is on East 53rd Street between Park and Madison Avenues).

The organization, which was founded in 1927,has been at 515 Madison Avenue for 14 years, according to information provided to CO by a spokeswoman for the landlord. In the new transaction, Hartman extended its lease for five more years. The asking rent was $85 per square foot.

Newmark Holdings’ Martin McGrath represented the landlord in-house, while Hartman did not have a broker.

“This celebrated Manhattan property is one of the most recognizable buildings in the city, and its strong amenities and great location in the renowned Plaza District submarket make it an appealing choice for a variety of businesses,” Eric Gural, Newmark Holdings’ co-chief executive officer, said in a statement.

Recently Europa Café, a casual restaurant that has 10 Manhattan locations, renewed its approximately 2,000-square-foot lease on part of the ground floor for 12 years.