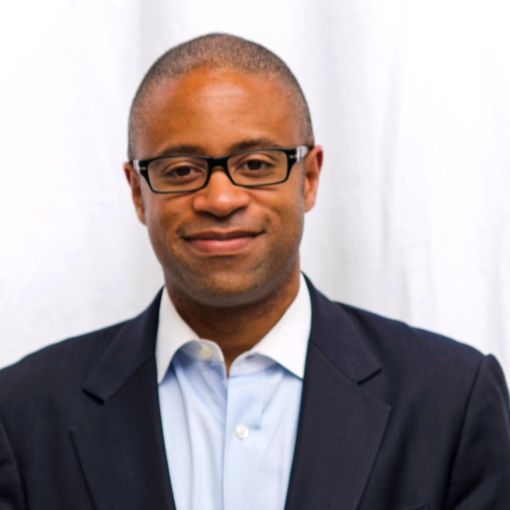 After nearly five years as the managing director of real estate and economic development for the Downtown Brooklyn Partnership, Alan Washington has left the local development not-for-profit, he said in an email to board members that Commercial Observer obtained.

His last day was last Thursday, and he will soon start as head of real estate at Success Academy Charter Schools. Founded in 2006, Success Academy Charter Schools boasts on its website that it is “the largest and highest-performing free, public charter school network in New York City,” operating 41 schools serving 14,000 students in Manhattan, Brooklyn, Queens and the Bronx.

Washington wrote in the email announcing his departure: “With over 14,000 scholars rising through the grades, the network is needing to become a major lessee and owner of real estate. I am very excited to get back to the transaction side of the business, the opportunity to build a team, as well as a portfolio or real estate across the city.”

The search is underway for a replacement for Washington, a spokesman for the Downtown Brooklyn Partnership, or DBP, said. Washington was part of a two-person real estate team at DBP.

Regina Myer, the president of DBP, said in a statement to CO: “Alan made a significant contribution to the DBP team and will be missed. We wish him well at what promises to be an exciting new challenge.”

Among other things, Washington is credited with launching DBP’s quarterly real estate reports.

“Alan was the driving force behind the creation of DBP’s quarterly real estate reports, which helped position the organization as the go-to source for the latest information on Downtown Brooklyn’s thriving development market,” said Tucker Reed, the former president of DBP who brought Washington on board. “He knew more about current trends in the area than anyone and built a real estate department in Downtown Brooklyn that reflected it.”

Washington declined to comment as did a representative for the charter school network.

Timothy King, a managing partner of CPEX Real Estate and who was involved with Washington as a board member of DBP, emailed: “He will be missed. Alan was a driving force behind the revitalization of Downtown Brooklyn. I’m sure he will be happy in his new role. He now goes from being on the sidelines, watching things happen to being the guy who makes things happen.”