What Do We Know About Affordable New York? 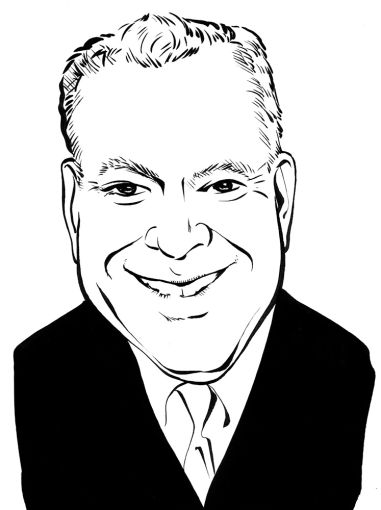 Affordable New York defines a new agenda for residential developers. We won’t really know how this 421a replacement works, or whether it achieves its goals of incentivizing certain types of development, until we see how developers respond to it and how it gets implemented.

The richest abatement on the menu gives a developer 35 years of abatement. As before, it only covers new taxes attributable to the development project—but the highest abatement will cover 100 percent of those taxes for over a third of a century.

If you assume real estate taxes would otherwise be about 4 percent of the cost of construction, and use a 7 percent discount rate, which is on the high side, the present value of the abatement equals about 50 percent of the cost of the new construction. With a 5 percent discount rate, the abatement is worth about two-thirds of that cost. Those are huge numbers.

Before expressing outrage about that abatement, one also must consider its limitations and the costs of qualifying for it.

First, for the maximum benefit, the project must pay construction workers at least $60 an hour below 96th Street in Manhattan or $45 otherwise. That minimum goes up 5 percent every three years. It doesn’t apply if a developer agrees with the unions on pay and benefits. One might consider this a “lite” version of the idea that doomed a previous iteration of 421a: the notion that the real estate industry and the unions would agree on an overall compensation structure before 421a could take effect.

The minimum wage requirement doesn’t apply to condo or coop projects. If they have an assessed value (probably per unit) below $65,000, they can get a 20- year abatement.

Second, to get the maximum benefit, a multifamily developer must build at least 300 rental units in an “enhanced affordability area.” Those areas encompass all of Manhattan below 96th Street and all four community board areas in Queens and Brooklyn next to the East River. A developer of at least 300 rental units elsewhere can “opt in” by agreeing to pay the required minimum compensation and agreeing to a 40-year affordability restriction.

Third, of course, the developer must achieve a certain level of affordability. Affordable New York offers three options, all requiring between 25 percent and 30 percent of the units to be affordable to tenants with varying percentages of the area median income. Affordable housing advocates will say the requirements are too developer-friendly. If we see a large wave of Affordable New York projects, then the advocates may be right, because developers won’t opt in to the program unless it helps their bottom line. Of course, without the tax abatements, the developers might not have built anything at all.

Many projects that obtain benefits under Affordable New York will also have to pay building service employees the “prevailing wage” (as determined by the New York City Comptroller) as long as the project is subject to affordability restrictions and sometimes for five years after that. And the entire project will be subject to rent stabilization.

Affordable New York applies to any project that starts construction before June 15, 2022, and finishes by June 15, 2026.

Affordable New York remains nominally optional rather than mandatory. If, however, it improves the profitability of rental housing construction and developers take that into account in bidding for development sites—which they will—then developers will as a practical matter need to figure out how to qualify.

The new legislation does seem to give developers some certainty and comfort for a reasonable time. In an environment of slightly declining residential rents, though, it remains to be seen whether generous tax abatements will ignite another building boom. Ask again in five years.