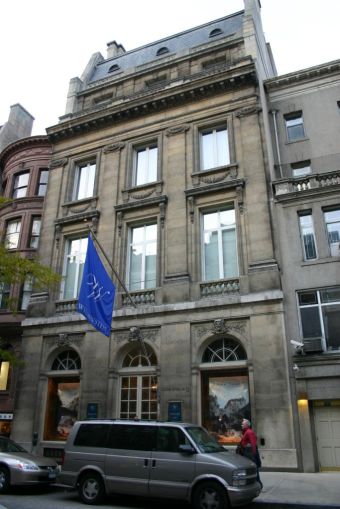 Ullico has provided a $50 million fixed-rate first mortgage to an affiliate of HNA Holdings’ purchase of 19 East 64th Street. The iconic property will be used as corporate office space, sources told Commercial Observer.

As The Real Deal reported on Wednesday, art heir David Wildenstein sold the trophy asset to HNA for a record-breaking $79.5 million.

The 18,860-square-foot property, located between Madison and Fifth Avenues, first opened its doors as the Wildensteins’ art gallery and office in 1932. The building boasts 20 foot ceilings and an elevator that serves each floor. On the third floor, a paneled salon that once was in Charles Maurice de Talleyrand-Périgord’s 18th century townhouse has been reassembled as an executive office, according to PropertyShark.